Mean Girls star Lindsay Lohan has committed to star in Escaping the Game, a drama to be shot in the U.S. and Spain. 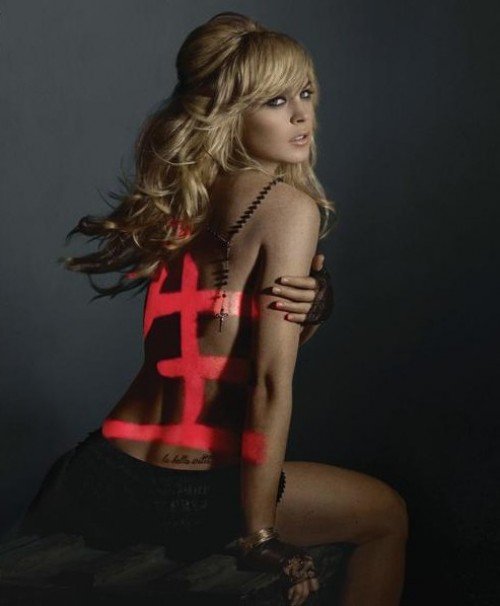 The contracts have not yet been signed, producer Nathan Folks told RadarOnline.com exclusively but he’s optimistic Lindsay will not be going to jail and they can get the deal done in the next several weeks.

“She wants to do it,” Folks, who calls Lindsay a good friend, tells us.

The plot line for Escaping the Game seems right up Lindsay’s alley. “It’s about celebs who become very famous and can’t take it,” Folks explains.

Several fake their own deaths and create a new life for themselves on a remote island. Lohan’s role would be as an investigator who is hired to get to the bottom of their disappearances.

Folks is so confident Lindsay will stay clean and sober and out of jail, he’s already figured out how to get her insured for his $30 million project.

“We can get her insured if she is with someone who is keeping an eye on her 24/7,” Folks explains. “Lindsay and I’ve discussed it and she’s already agreed to the condition.”

In talks to costar with Lindsay is Chris Zylka, who appeared in the short-lived TV series 10 Things I Hate About You and should break out big time next year as one of the stars of The Amazing Spider-Man.
www.radaronline.com