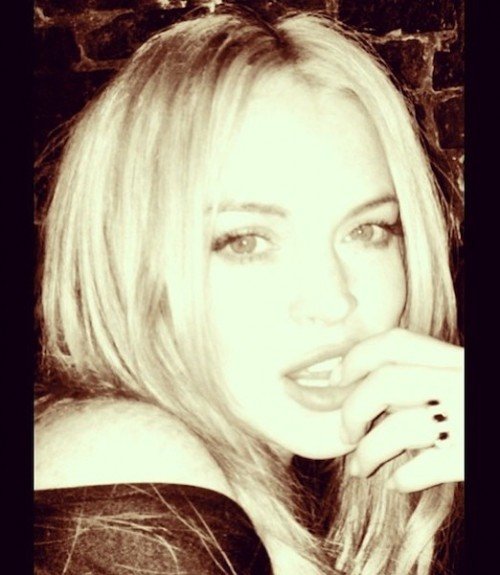 If you’re looking to clean up your act and considering your rehabilitation options, wouldn’t you want to follow in the straight and narrow footsteps of someone who’s also been through it?

That’s where Lindsay Lohan’s mind is at, according to a few reports out there, and they swear it’s an idea she didn’t hatch while drunk. 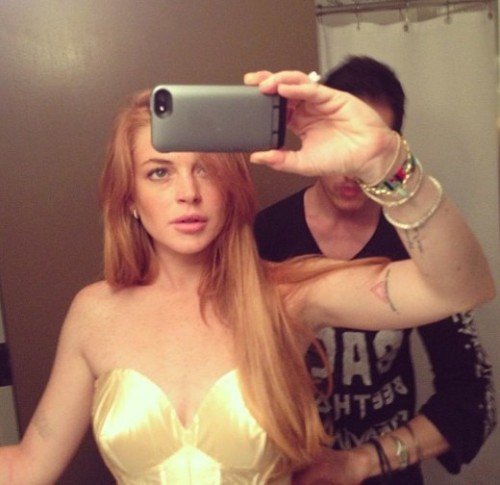 As she continues down the path of sobriety, Lindsay is thinking about how she can help others—namely by opening her own rehab center.

Lindsay’s dad Michael Lohan told Hollyscoop: “All I know is that since I am in the business and she is doing so well, she would like to give back,” Michael said. “She did mention it!”

Sources near Lindsay are reporting that Lindsay is casually soliciting investors, talking up her wealthy friends and connections to gauge the interest in a Lindsay-endorsed facility…