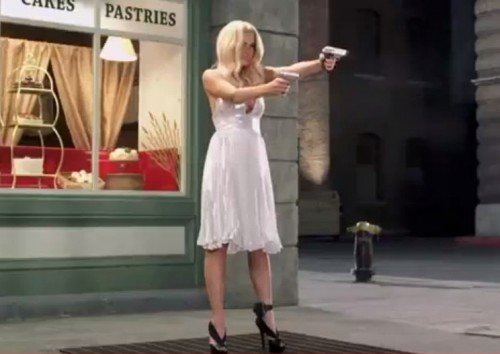 In the controversial film, sultry Lohan lives out “her fantasy of taking an ultimate revenge on the salivating paparazzi who haunt her…” 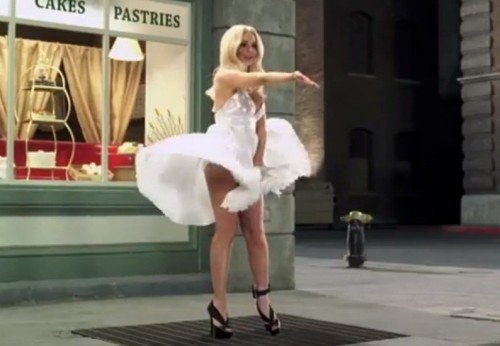