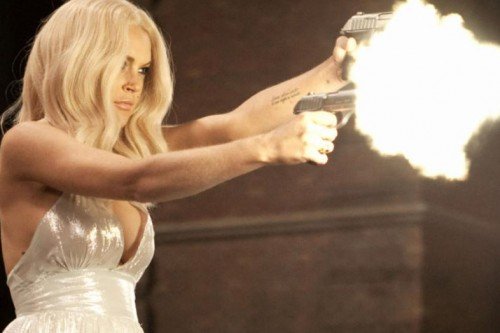 “Underground Comedy 2010” was written and directed by Vince Offer and produced through his production company Square One Entertainment.

“Underground Comedy 2010” also features some of the best skits from Offer’s directorial debut, the cult classic “Underground Comedy Movie” â€“ which was released in 1999 and critics billed as “The most offensive movie ever madeâ€¦”

Lohan, who was noticeably sporting a SCRAM Bracelet during the shoot, was given the opportunity of a lifetime to jab back at the media in a scene where she guns down a row of pushy paparazzi. 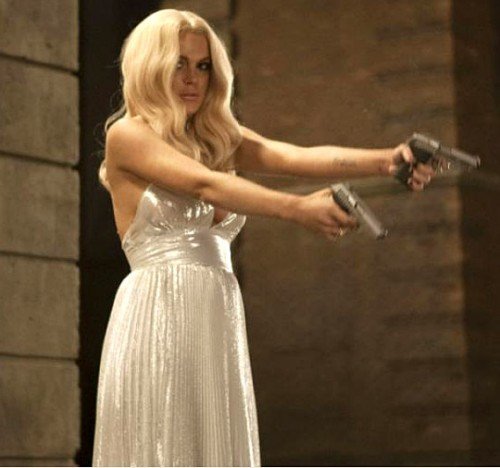 In recent years, Offer has become somewhat of a cult icon, being the first infomercial personality to show potential for crossing over from pitchman to personality.

Lines like “Made in Germany … you know the Germans always make good stuff!” from the Shamwow spot and “You’re gonna love my nuts!” from his over-the-top Slap Chop commercials have propelled Offer into the limelight. 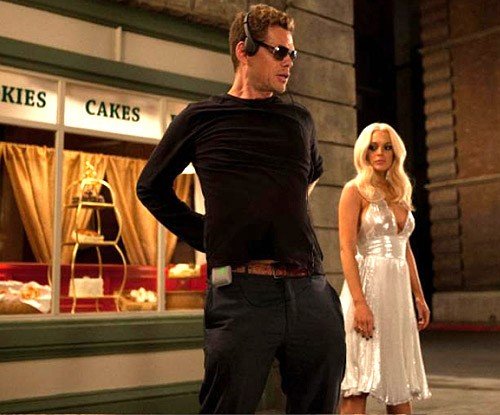 Vince was recently tapped by Eminem to write, direct and star in a viral video to promote his new “Recovery” album, which debuted at #1 on the Billboard charts.

“Underground Comedy 2010” is slated for a theatrical release this Fall.
For more information visit: www.UndergroundComedy2010.com