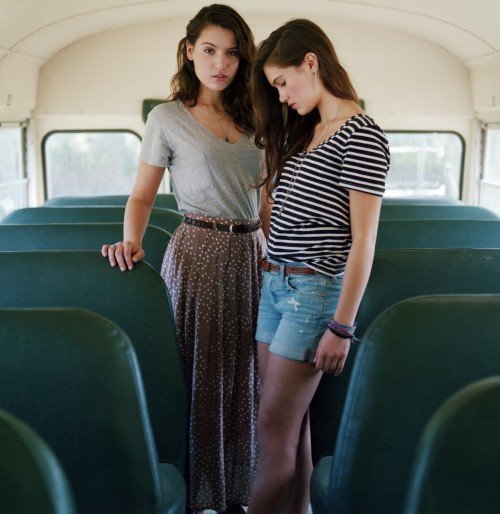 Lily & Madeleine, Indianapolis talented sisters Lily age 16 and Madeleine age 18, unveil the video for ‘Devil We Know’, the first strong track from their forthcoming self-titled debut album, which will be released 28 October on Asthmatic Kitty Records.

This new video for ‘Devil We Know’ gives a charming insight in to the pair’s recording process for the full-length, with clips of them writing, performing and hanging out in producer Paul Marhern’s studio in Bloomington, Indiana. 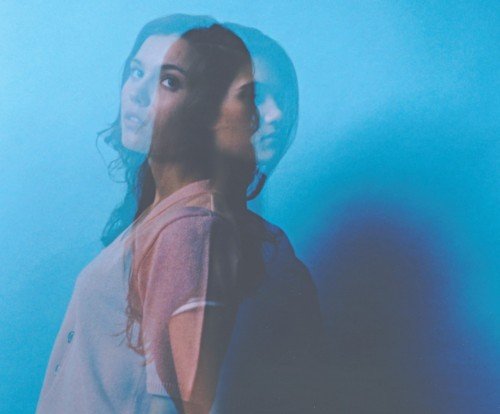 Lily & Madeleine play their first ever UK show, at The Social on 8th October