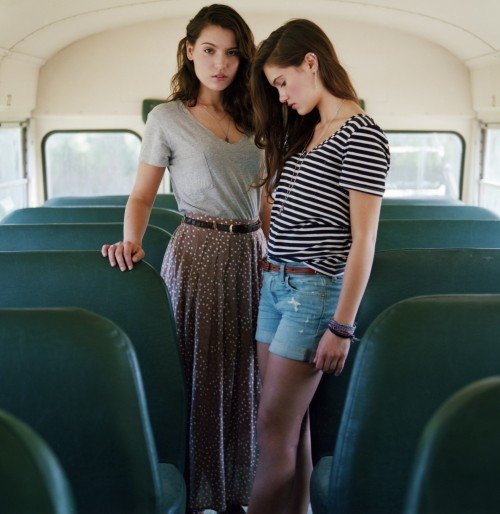 Check out the album’s superb track ‘Devil We Know’.

Madeleine explains: “Sad isn’t bad, but if we only sang about sad stuff, it would be boring,” “We wanted something different, so the album’s more upbeat, in mood and lyrics. We’re talking less about uncertainty and more about the adventure and the possibilities of the future.” 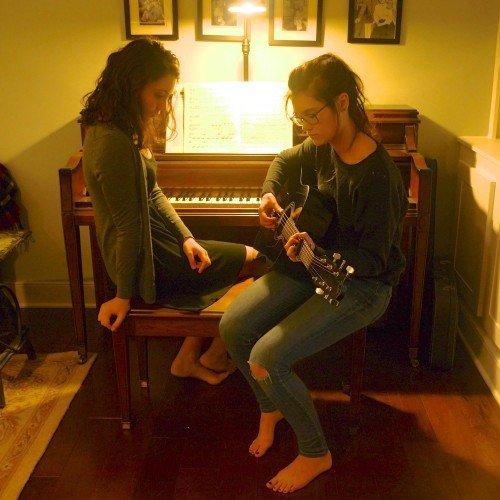 The album, produced by Paul Mahern and written by the sisters and Kenny Childers (Gentleman Caller), will reinforce the sisters’ folk-pop-centric beauty, with a sound that’s both emotional and pristine.

Lily & Madeleine will make their live UK debut with a show at The Social in London on the 8th October 2013.