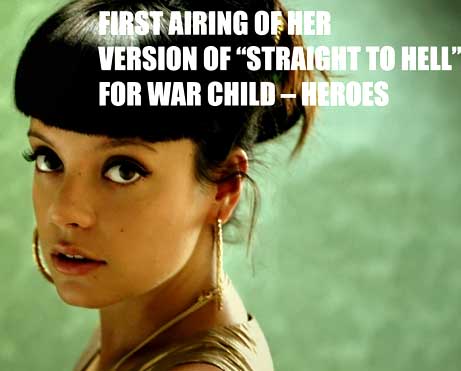 Lily Allen will guest present Zane Lowe’s show on Radio One on Monday 19th January. During the show, listeners will hear the first play of her cover of The Clash – Straight To Hell. On the track, Lily collaborates with guitarist Mick Jones. 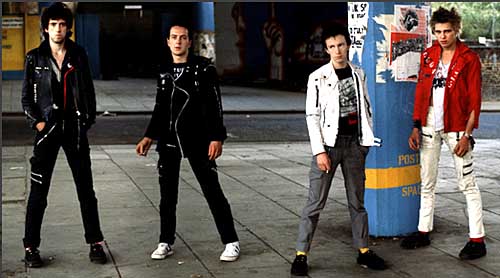 The album features 15 tracks, all covers. The biggest legends in music history selected one of their personal favourite songs from their own songwriting canon, and nominated a music hero from the next generation to create a modern reworking of that classic song. The album is in support of the real heroes children who live with the brutal effects of war.

Lily’s own single The Fear is released on January 26th, followed by the album It’s Not Me, It’s You on February 9th.
warchild.org.uk/heroes
lilyallenmusic.com
theclash.com
bbc.co.uk/radio1/zanelowe