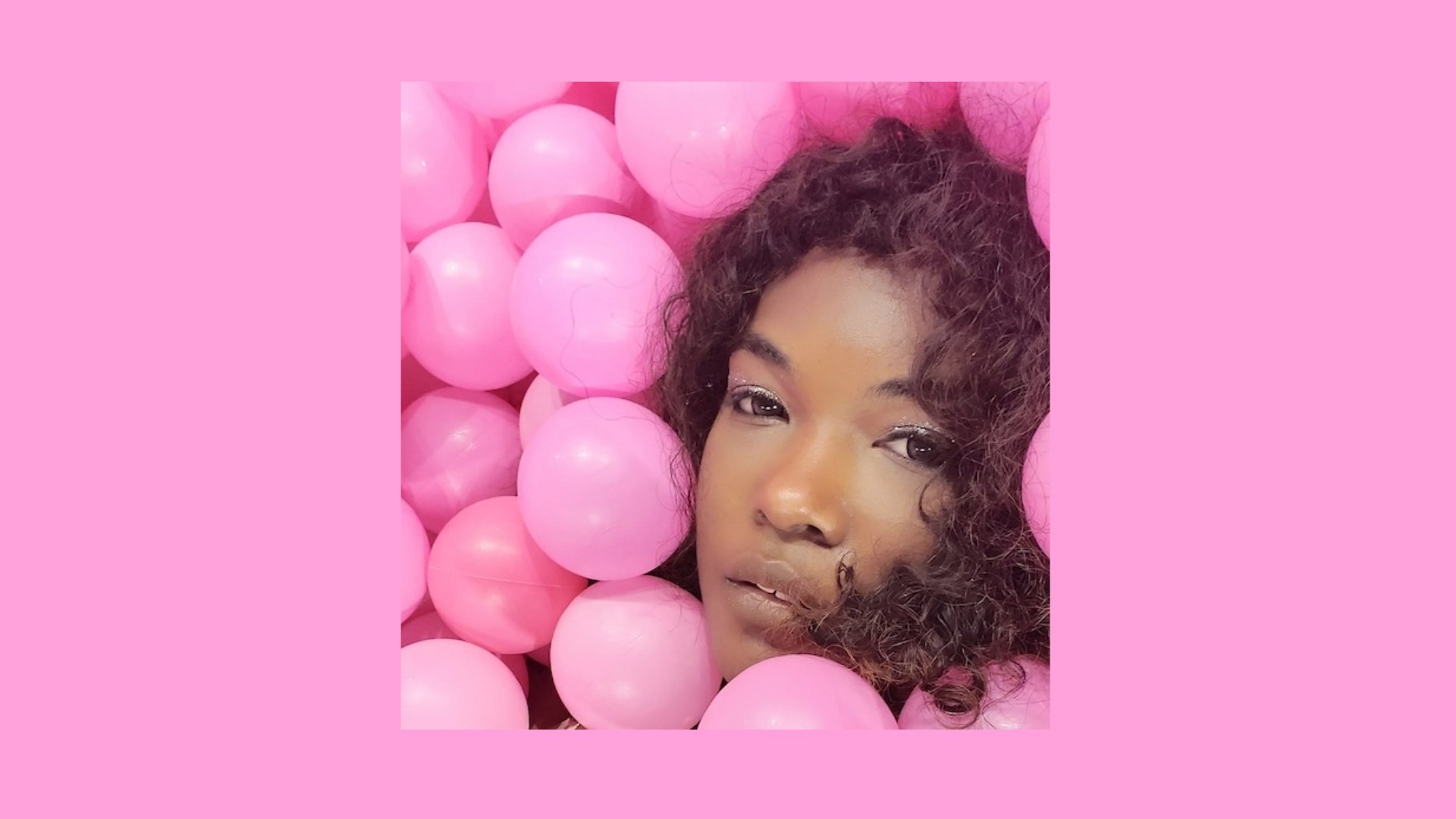 The music industry has always had its own vision on how people should be and how they should look, which is how Lilith has struggled to break through as she is in the middle of what the industry wants, but with this latest visual, she shows that there is more than meets the eye.

The current climate has allowed many plans to be changed and Lilith wanted to escape somewhere else.  But she is no stranger to up and leaving to live somewhere else as she spent her early teenage years in New York.  She spent time learning about her Dyslexia as well as what she wanted to achieve in music.

The newest visual is an animation unlike any other, the mixture of lyricism about how crazy the world is just how people are walking around with shark heads in the video is just an example of how talented she is.

Lilith is an artist who has become stronger within music due to the lockdown periods, but she’s starting to cement her place in the industry and it’s not a surprise.