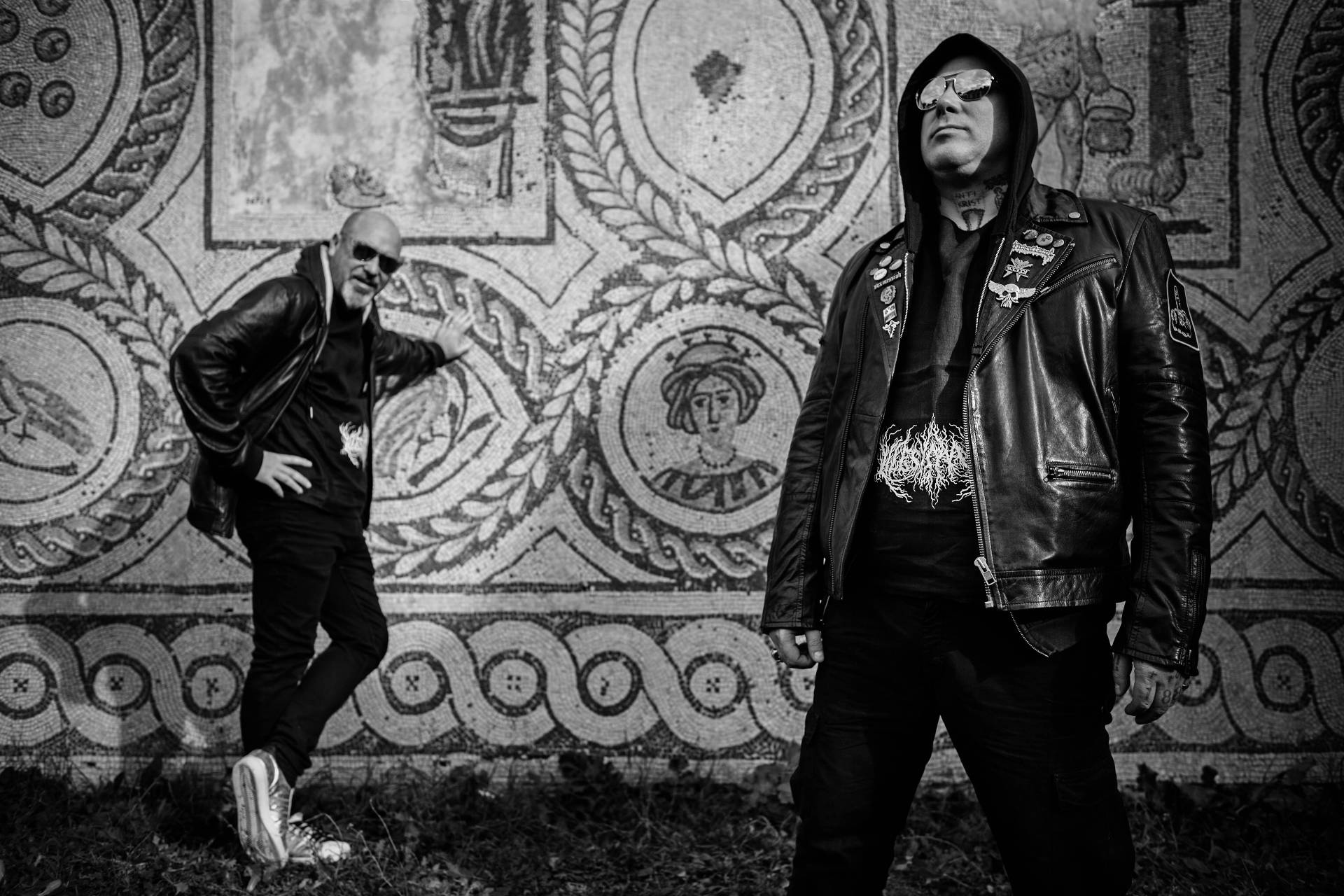 The Liles / Maniac duo was formed by Andrew Liles (also member of Current 93 and Nurse With Wound) and ex-Mayhem singer Sven Erik Fuzz Kristiansen (aka Maniac).

They first met at Roadburg Festival in 2008 Soon after Andrew Liles was invited to join the Sehnsucht line up – a band founded by Kristiansen, Ingvar and Vivian Slaughter.

Liles and Kristiansen kept their working relationship going after that by founding a new band – Svart Heven and occasionally played live shows under that moniker. Musically, Liles handled the heavy metal end of things and Kristiansen the more experimental stuff.

This new Fearenze release is a co-production between Archaeological Records and the Dio Drone Festival where it was first showcased in 2019 in Italy.

And, consistent with their approach to things, the digital version of the album is given away for free. A special t-shirt to commemorate the release is available too.