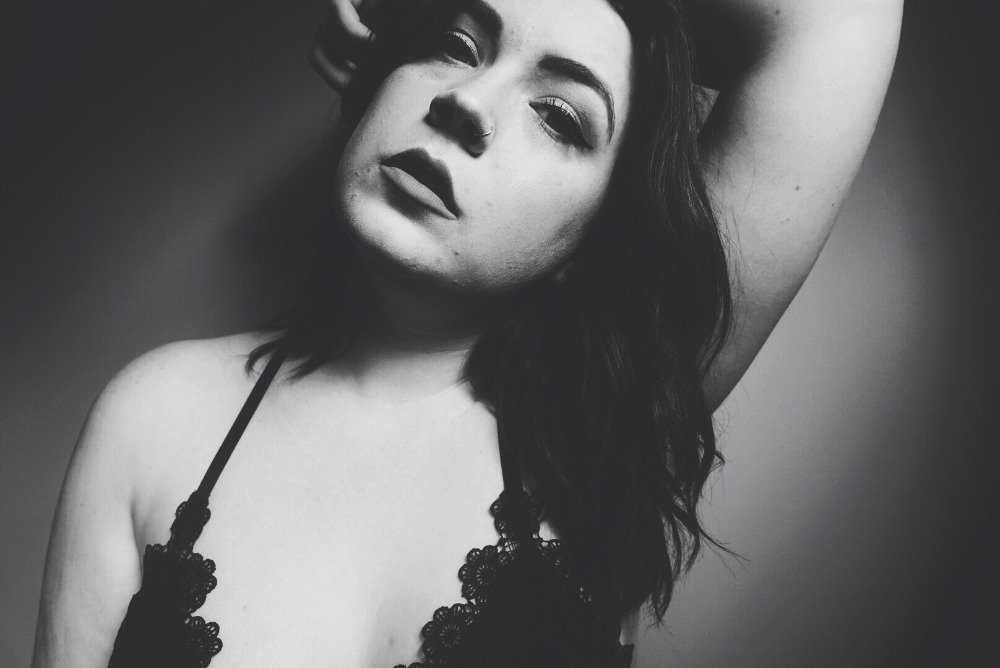 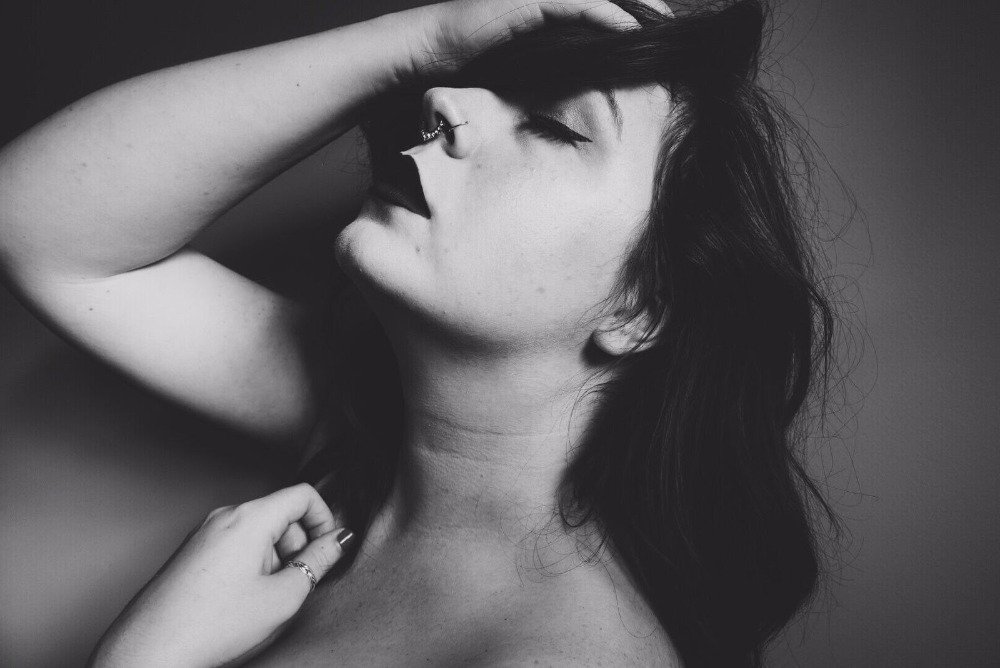 Nashville-based sultry singer-songwriter, Meghan Roner – aka LIEZA – shares her shimmering new single ‘Eyeliner, out now via LV Music. And she opens up about living in Nashville, makeup, intelligence, Femke Weidema and her love for London…

Hi LIEZA, how are you today?

Pretty good! It’s raining in Nashville so I’m wrapped up in about fifty blankets, sipping some Irish tea, beyond excited to talk with you guys today!

What’s your new single ‘Eyeliner’ all about?

‘Eyeliner’ is that anthem that you sing to yourself in the mirror when you’ve had a bad day and you’ve forgotten what makes you unique, what makes you strong. Everyone’s got something that they pride themselves on, whether its how you do your makeup, or your intelligence, or that sick leather jacket that you put on when you need a little confidence boost. We wanted to write something that everyone could relate to, a feeling of being lost and not knowing who you are. So if you can’t find it, let me be that “eyeliner” that armor for you to put on to go out and take on the world.

What was it that inspired this latest musical project?

I feel like I spent the last 4 or 5 years trying to find and develop my sound as an artist, and this was the first time where everything about it just felt…right. I have released some stuff under my full name but looking at it now it all feels very experimental and formative of who I would later become as an artist and writer. So LIEZA is the manifestation of everything I’ve ever wanted to be in a lot of senses. This is the first time in my musical life that I’ve felt at ease with what it’s becoming and I can’t tell you how satisfying that is, to finally have the right avenue and sound behind what you want to say to the world.

You’ve been compared to the likes of Banks, but who would you say are your main musical influences?

Banks, what a woman. Wow. I’ve been listening to a lot of Lorde, Halsey and Julia Michaels lately so I’m sure that has been shaping the sound quite a bit. And I also am pretty sure that I’m Ed Sheeran’s biggest fan, so maybe not his exact musical style, but I try to draw a lot of inspiration from his writing style and lyrics, that man is a genius.

You worked with Grammy award winning producer Femke Weidema for this release – how was that experience?

Femke is one of the most amazing people I have ever had the pleasure to work with in my entire life. I was fortunate enough to intern for her for almost 2 years before working with her professionally, and the way that she brings life to people’s inner struggles and turns them into a beautiful masterpiece is breathtaking. I almost quit music altogether a few months ago because things just weren’t working and I was in a very bad headspace about it all. But she picked me up and told me that she believed in me and that we would make something beautiful together. She’s my co-writer and producer yes, but she’s also my mentor and one of my best friends and I’m so grateful for her constant love and support. Working with her is like a dream I never want to wake up from.

Living in Nashville must be good for live music, how do you find the music scene there?

Nashville is an amazing city. I think when most people think of Nashville, they still think of only country music, which is warranted because there is a lot of country music here, especially downtown. But there’s also this movement of pop music that I’m noticing. A lot of people in East Nashville with home studios are making some really cool things. It’s just about finding your niche. Pretty much everyone in this town is from somewhere else, so it’s one giant melting pot. And I think that everyone here genuinely wants each other to succeed, so it’s a very tight knit group. I think Nashville will always hold a piece of my heart, it’s truly magical.

For now at least, you can expect some moody acoustic versions of the produced songs I’m releasing. I’ve got a really amazing pianist accompanying me so we’re going to take it back to how the songs were written, everything started on a piano, so it’ll be an interesting take on the songs that you think you know. Maybe later we’ll bring in the fancy light shows and pyrotechnics, haha.

I would really like to play the Shepherd’s Bush Empire in London one day. There have been so many incredible people on that stage and I love the city of London so much that I feel like it would be a show of a lifetime for me.

Yes! I’ll be playing at The Country in Nashville, TN on October 5th at 6pm.

Finally, what does the rest of 2017 have in store for LIEZA?

The end of this year is going to be a big one, hopefully! We’ve just dropped ‘Eyeliner’ and a music video for it as well very soon. Working on a couple other singles and maybe an EP as well and the first live show in October. I’m very hopeful that we’ll leave this year on a good note.