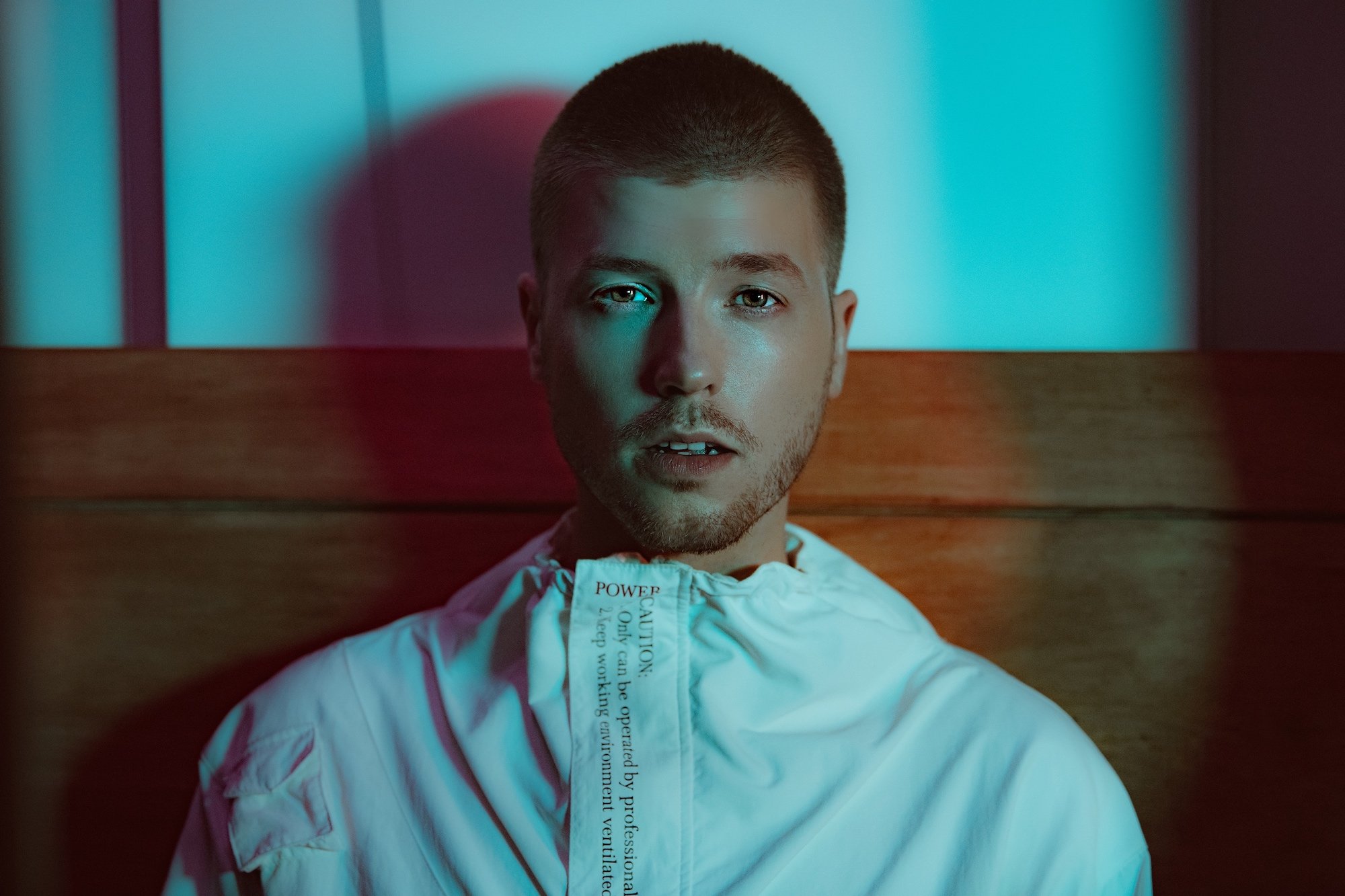 Technically the first album I bought was Disney’s Lion King soundtrack. My grandma took me to the record store when I was probably 4-5 years old and gave me money. First album I purchased with my own money was Usher’s Confessions.

I really look up to artists that push the envelope creatively in their lane. I would definitely include James Blake, Frank Ocean, Kanye West, T-Pain and Bon Iver as some of my biggest inspirations.

Movies have always been a big inspiration for me. Watching movies on silent while making music is something I do a lot. Inception and Ready Player One have been on repeat lately.

Tell us about your new single for ’Postclubridehomemusic’?

It’s one of my favorite songs from my album PEDER which is coming out this year. The song is about a late night uber ride home from the club and talks about all the weird things that go through your mind when you’re intoxicated and in your feelings.

Expect a lot of music made with the intention of healing and bringing joy while at the same time being an escape from reality and exploring new things. PEDER coming soon.