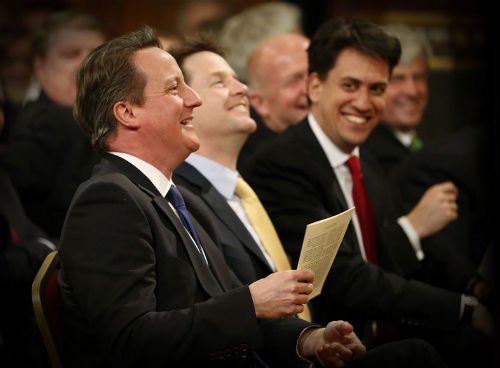 The big question is “Why do people continue to vote LibLabCon?”…Well maybe there aren’t plausible answers or excuses for it. In the mean time we can watch these controversially intriguing (and satirical) videos, released by LibLabCon – a group of anonymous individuals trying to shake people from their political apathy and strive for change. The clever videos aim to expose the weaknesses of the political elite.

In they own words…”There are times when it’s necessary to fight against things that have become so wrong that they should no longer be. For too long now, the political elite have had their heads buried in the sand and who take the people for granted.”

Then campaign seeks to engage with all people who feel that their voices are not being heard by politicians who are cocooned in the Westminster Bubble. By providing this platform, they welcome contributions from everyone, whether it be stories, art, quotes, tweets, blogs, pictures, videos, graphics, cartoons or any other medium you wish to express themselves. 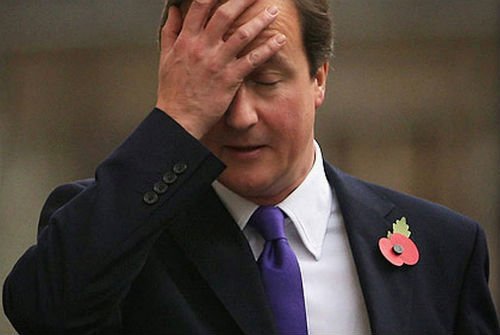 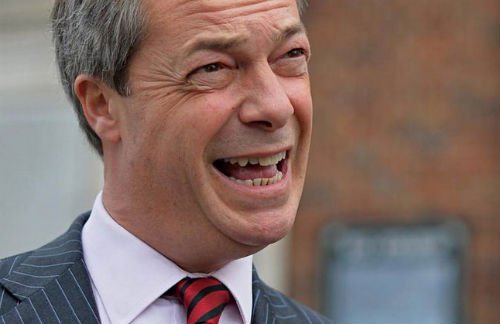