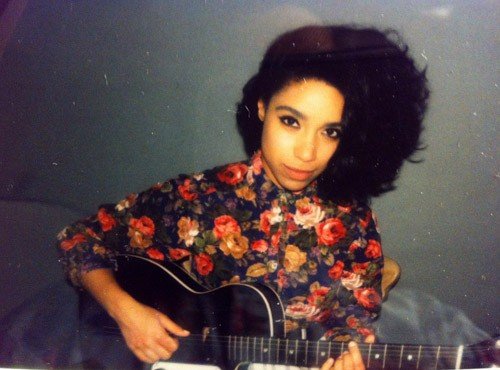 Lianne announced a headline October UK tour (which includes a soon to be sold-out Shepherds Bush Empire date), a US tour with John Legend plus a very special one-off support slot for Alicia Keys at London’s The Roundhouse.
liannelahavas.com
facebook.com/LianneLaHavas
Polaroid by Josh Shinner