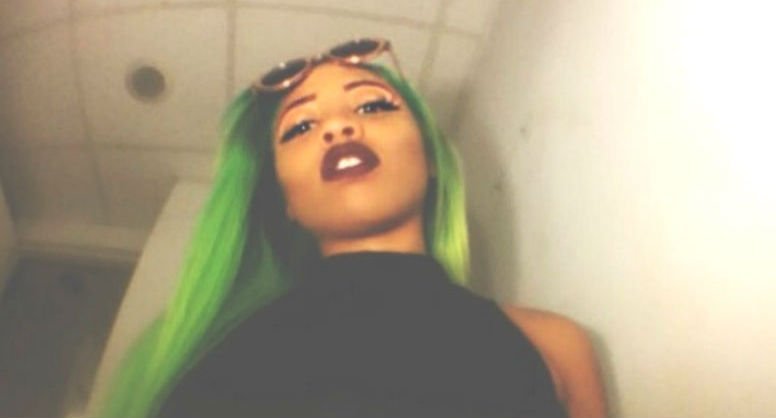 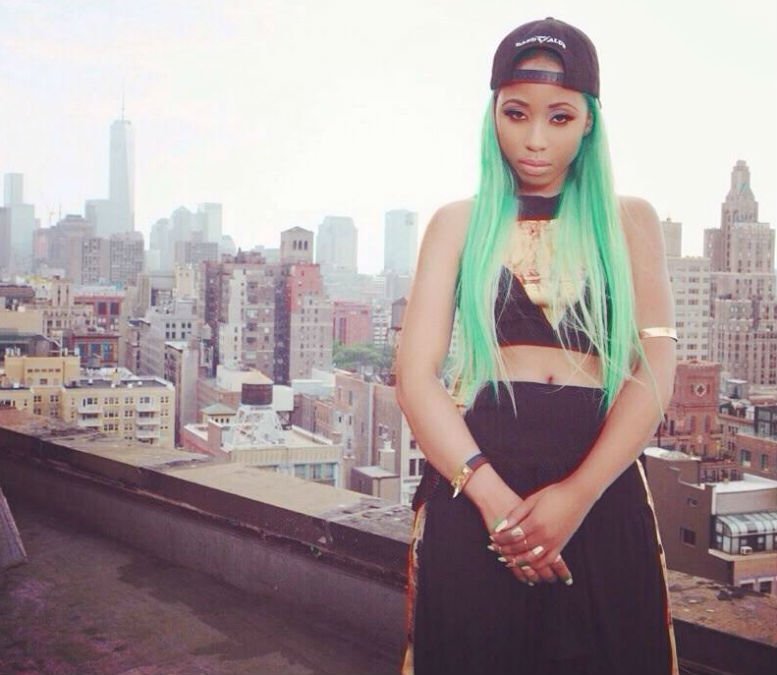 After the rather sweltering debut ‘LVLUP’, New York’s Liana Bank$, drops ‘M.O.N.’, one more sample of her unique glowingly raw urban-pop . Commenting on her new track she says: “People will hurt you. Commas won’t. Date commas”

The 25-year-old New Yorker, grew up surrounded by a rather inspiring family, by accomplished musicians who performed professionally on Broadway and sang jazz and gospel, as a shy child, she began writing songs at an early age to express herself… At a later date, through pure chance, she secured a slot as a background dancer for a Chris Brown’s MTV performance.

That opened a little door for studio/writing sessions, with legendary producers like Scott Storch, Jerry Wonda, and JR Rotem straight out of high school. Eventually she started submitting songs for artists like Rihanna, Nikki Minaj, and Justine Skye.