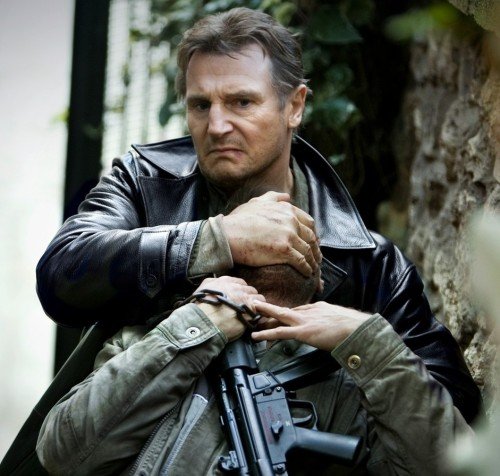 Twentieth Century Fox released the UK trailer and poster for TAKEN 2, starring Liam Neeson, Maggie Grace, Famke Janssen and directed by Olivier Megaton
Liam Neeson returns as Bryan Mills, the retired CIA agent with a “particular set of skills” who stopped at nothing to save his daughter Kim from kidnappers in TAKEN. 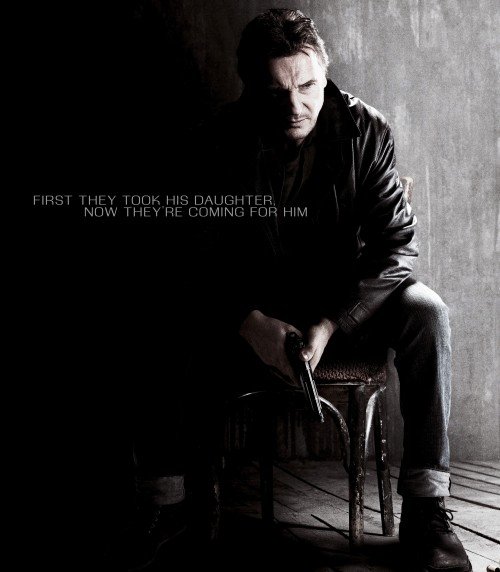 When the father of one of the Albanian mafia villains Bryan killed swears revenge, and takes his wife hostage in Istanbul, Bryan uses the same advanced level of special forces tactics to get his family to safety and systematically take out the kidnappers one by one.