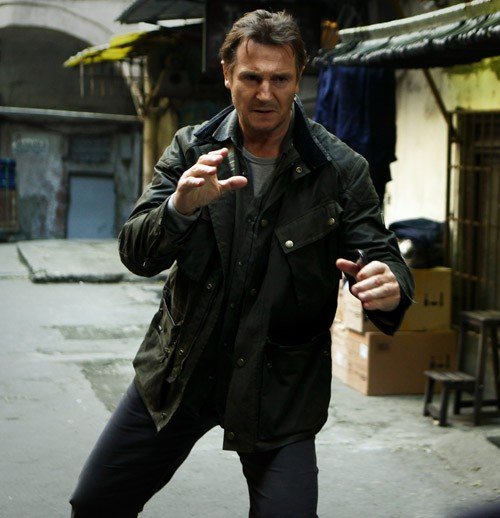 Ballymena superstar Liam Neeson has cemented his reputation as an action hero by getting cast in yet another multi-million pound movie.

The former forklift driver is set to reunite with Unknown director Jaume Collet-Sera in the forthcoming mob flick Run All Night.

Following his roles in Batman, A-Team, Taken and Taken 2, the Co Antrim star has re-invented himself as Hollywood’s new favourite leading man 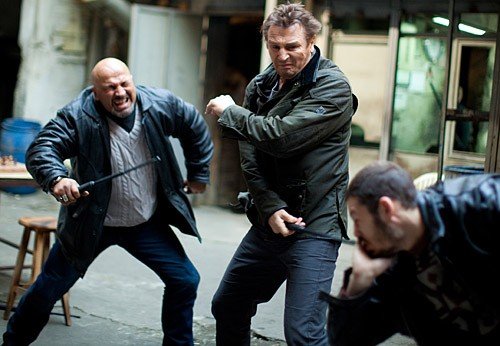 According to sources Neeson is looking to build on that with the news of his latest project too.

Neeson, 60, will take on the lead role in Run All Night where he’s set to play a mob hitman.

A production source confirmed: “Liam’s character is an ageing hit-man who has one night to take on his former boss, while keeping his family safe.

“The guy has to protect his son and family, and winds up on the run from the mob and the authorities with his estranged son.” 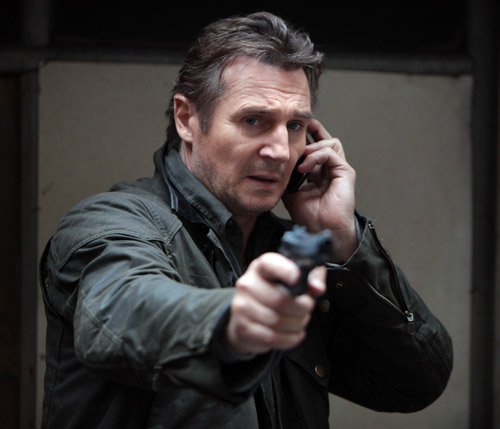 It is believed Run All Night will go into production later this year for release in 2014.

Meanwhile the first production picture has emerged for Non-Stop in which Oscar nominated Liam stars alongside Julianne Moore as Bill Marks, a federal air marshal dealing with a mysterious nemesis after receiving IMs threatening the lives of passengers.

Moore plays Neeson’s love interest, a feisty passenger who is good with electronics.
2013 begins a busy year for Neeson as it sees the release of Non-Stop as well as forthcoming films romantic drama The Third Person and thriller A Walk Among The Tombstones

The Northern Ireland star is also currently filming as the voice of Bad Cop in Lego: The Movie due out in 2014.
By Tina Calder ©FAMEMAGAZINE.co.uk