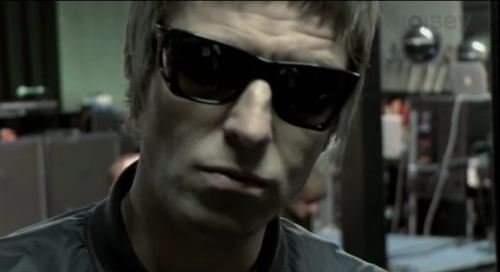 NOISEY PRESENTS AN EXCLUSIVE DOCUMENTARY ON BEADY EYE: Liam Gallagher reveals he’d “rather go work in McDonalds” than be in a band with Noel and talks of “The Oasis Disease”:

In ‘Start Anew?: On The Campaign Trail With Beady Eye’ Noisey followed Gallagher as he tries to step out of the shadows of Oasis with the release of Beady Eye’s second album ‘Be.’

Why is Gallagher so adamant to start afresh? “I don’t want to be singing someone else’s songs for the rest of my life” and “I dont want to be in a band with someone who’s in control all the time” he says of Noel. 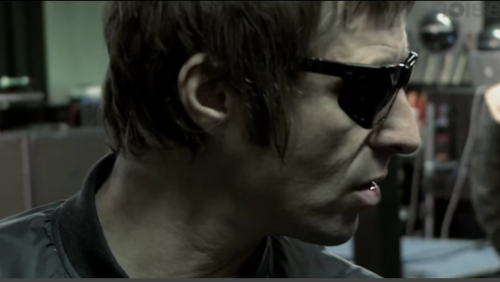 On his new record he says: “I wouldn’t put it out if I was nervous. I hope people like it. If they don’t they can go fuck themselves.”