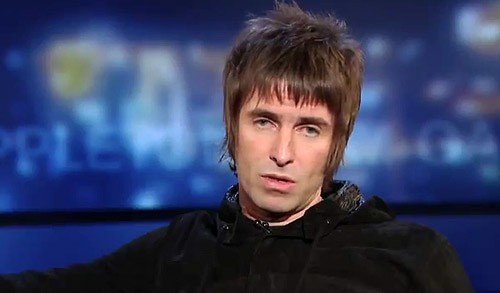 Check this interview clip from George Stroumboulopoulos Tonight where Liam Gallagher talks about a potential Oasis reunion:
In the clip, Liam said: “I’m not running from the guy that was in Oasis. That is me. We just go under a different name. And I sing the same, I’m in the some bands, I dress the same, so…”

On an Oasis reunion: “I’m definitely up – well, Noel is the one that started this kind of thing. But I’m definitely up for doing a tour. I mean, as long – I don’t think me ‘n’ him’ll ever be in a full-on band again, you know what I mean? That’s done, I think. But Noel was mentioning like a tour for the 2015 ‘What’s the Story Morning Glory’, and I think by then, three years, I will have grown up a bit and so will he.” 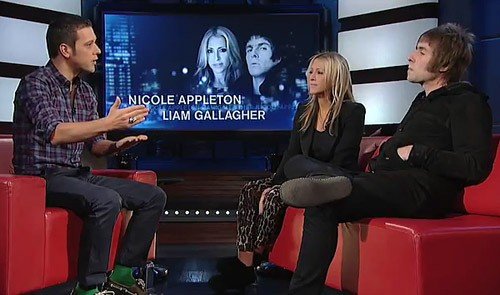