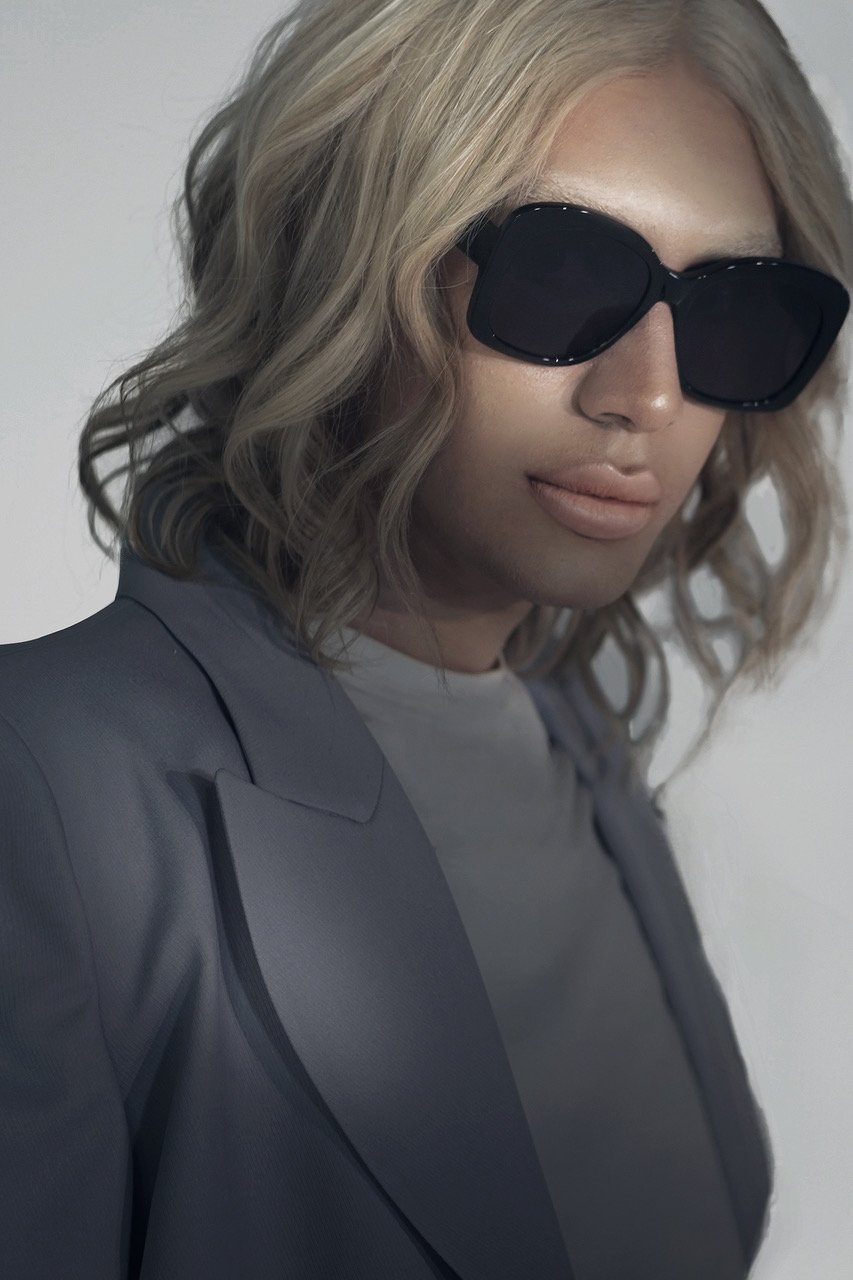 It’s LGBTQ+ history month. This is a chance to acknowledge the legacy of those who came before us, but also to shed light on the under-appreciated artists of the scene today, who are working and releasing music and standing up for queer voices the world over. Here are some queer artists killing it on the scene today.

French Fries and Margarita is the non-binary performer whose pop act is about to drop its debut track (released  9th April), CRIME AGAINST NATURE, an indictment of those who make it hard for people to be themselves. It’s a slick track which maintains a DIY sensibility and fuses French culture and haute couture fashion in their one-of-a-kind take on pop. It’s set to be a sophisticated take on the world of hyperpop, a genre which is on the rise, and largely lead by queer artists.

In other areas of pop, the stunning VISSIA delights with her sleek and seductive take on neo-disco. Tapping into those Jessie Ware vibes, VISSIA details a sweaty dance floor interaction with someone cute across the room – feeling heady emotions in a rush and expressing them through movement in a cathartic way. It’s the sound of someone surrendering to the flow and the atmosphere, and it’s a truly special track. Her full length is out in April.

More from the pop sphere, Joe McElderry won the sixth series of The X Factor and shortly after, came out as a gay man. In the interim years, he has remained in the public eye on other reality TV shows, including Popstar to Operastar, and makes a return to the world of pop with his single Baby Had Your Fun. It’s a song which takes as much from dance-pop as it does from country, and puts McElderry’s powerful vocals at the helm of the track.

This extremely short list barely covers the expanse of LGBTQ+ artists who are working in the industry today. Buy, stream, support these artists in any way you can this month, and the rest of the year. Happy LGBTQ+ history month everybody!