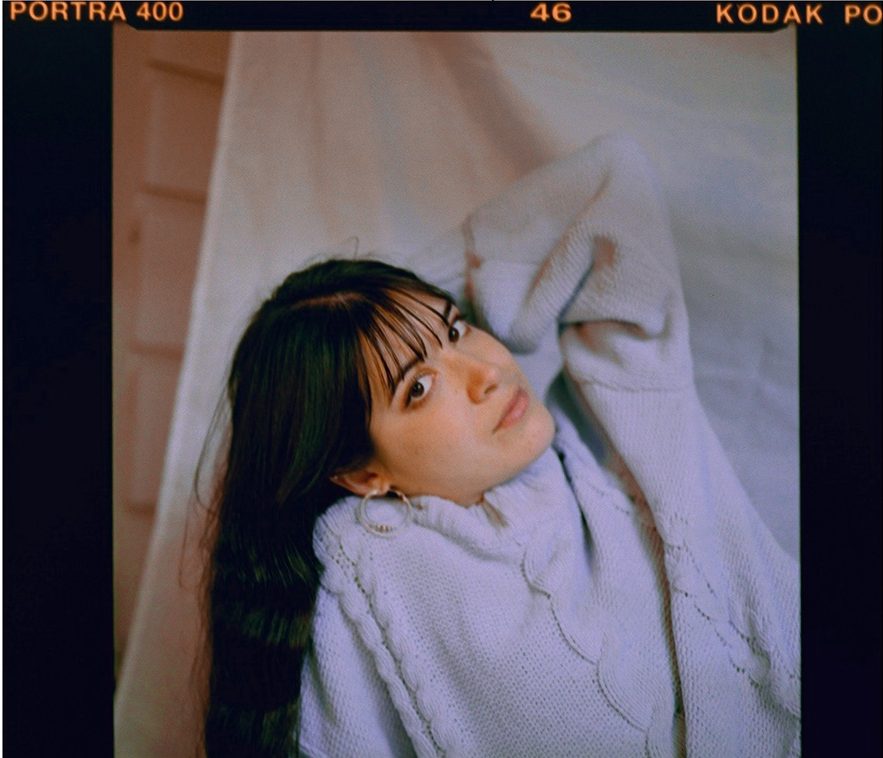 Hailing from Portugal and deftly finding a balance between R&B and alternative is Lexie Palms, who has just released Can It Be Me. With a beautifully articulated vocal style, the singer, songwriter and producer fuses meandering synths with bubbling warmth.

With a debut EP set for release later in 2020, she says: “Can It Be Me was the first track I made after taking a one-year break in song-writing and producing. That was straight after I graduated from university and the stress of constantly trying to figure out what would come next in my career got the best of me. It marked a shift in that mindset and unlocked a feeling of hope and desire to go further with my music. It’s about realising that when you’re hungry for more and really do it just for pure enjoyment and happiness, that’s when you start moving forward.”