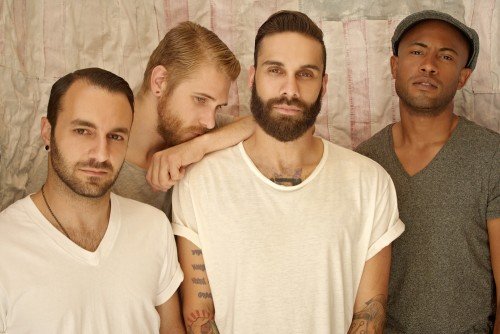 Already a dominating force in the U.S., U.K. and Australia, the band’s unique, volatile ferocity and passionate ideology is pumping an exciting breath of fresh air into hard rock music. Now they are ready to rock UK and Ireland this summer. 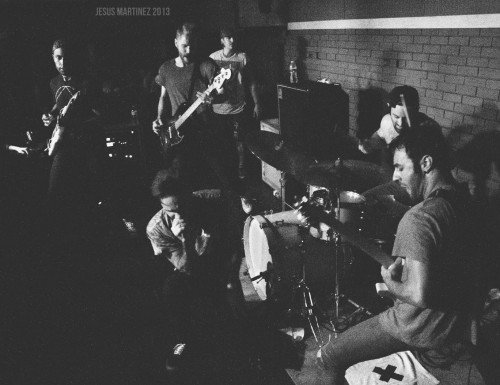 Singer Jason Butler was recently named #1 on Kerrang’s list of “The 50 Greatest Rockstars in The World Today”!