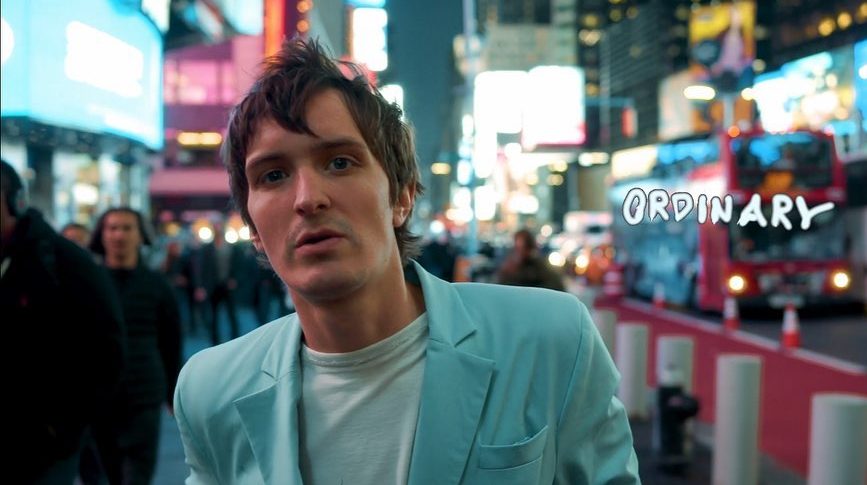 What do a fake plane ticket, a handful of psychedelic mushrooms, and a fated Uber ride have in common? They all played a vital role in the mental awakening NYC singer-songwriter Luke Rathborne experienced while making his long-awaited third album, Again.

“I was going to get a rental car, and my credit card was charged out—but you can’t rent a car without one, “he explains about a particular bout of touring last year, in which he found himself struggling to get from gig to gig. “You can rent one with a plane ticket if you have a debit card, so I made a fake plane ticket to get a car. The guy at the rental car place found out it was fake and made me return the car, so I had to fly to D.C. for a show. The rest of the tour, I found out a way to use a Greyhound or Uber to get to shows.”