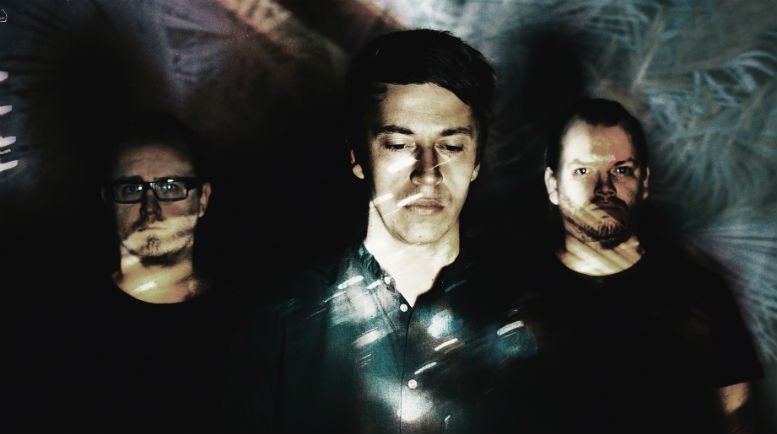 Patrick: We are a band of diverse musical backgrounds. Samu & Ville are also known for their ambient/post rock project “The Gentleman Losers”. I’ve played in several bands ranging from Noise, Shoegaze, Pop and Folk. LESSONS is danceable synth pop with a dark undercurrent. We are an international band – Finland, Germany. Despite the darkness in the sound and the lyrical content we believe in groove & rhythm. LESSONS most definitely is a success if people dance to it.

What’s your EP ‘Tempest’ all about?

Samu: Musically we’re going for the area that we find fascinating, somewhere between poppiness and deep, dark undercurrents.

Patrick: There is no coherent train of thought, or a concept as such in the lyrics. I like to study the abnormal to understand the normal. Therefore the songs are dealing with subjects ranging from near death experiences, addictions, oppressive regimes of the past. (though rather from a characters viewpoint, not as a political agenda)

Who would you say are your biggest influences musically and non-musically?

What’s been your favourite city to live in in terms of musical opportunities?

Patrick: That would have to be Berlin. Not just for the fact that LESSONS was brought to life there, but also because the music scene of the whole world seems to gather there.

What’s the music scene like in Scandinavia at the moment? Any favourite artists?

Samu: We’ve been pretty busy with our own thing for a while to really know. But El Perro Del Mar keeps making brilliant music. Stina Nordenstam is a genius, but I don’t even know what’s she’s been up to recently.