Less than three years after winning The X Factor, Leona Lewis returns as a fully-fledged diva.

Watch out Beyonce! Clearly the recent months she’s spent in Hollywood have rubbed off on the London-bred star as she now resembles a US diva in the league of Beyonce Knowles.

Leona’s new single is called ‘Happy’ and it’s a ballad. It was produced by Ryan Tedder ( ‘Bleeding Love’ and ‘Battlefield’) – and written by Tedder, E. Kidd Bogart and Leona herself.

The lyrics to the chorus are: ‘I can’t stand by your side / And watch this life pass me by / I don’t care about all the pain in front of me / I just want to be happy’.

Leona said: ‘The vocal was totally spontaneous. I sang it as soon as we finished writing. Sometimes it’s better not to over-think things.’ 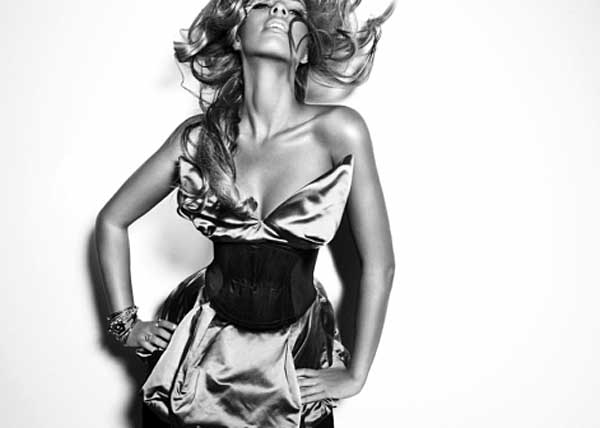