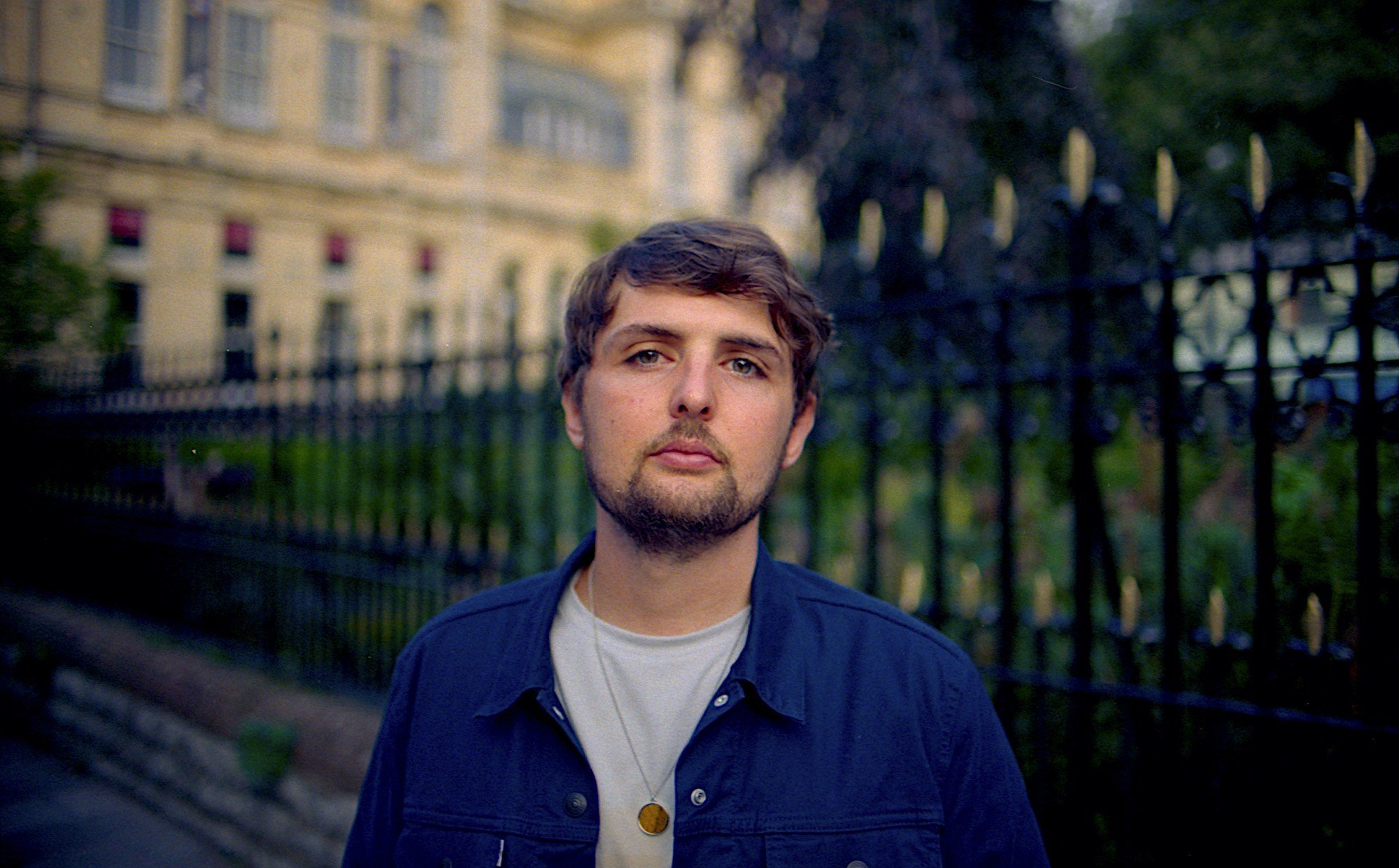 Cool answer would’ve been one of the album’s stolen from my older sisters collection of CDs(Nirvana/Stereophonics/beautiful south) but I’m pretty sure it was Now 38 or a backstreet boys cassette.

Otis Redding and Springsteen have so much soul in their voice and the raw screams of emotion are what make me always want to push the boundaries to tell the story as well as those two greats.

As a painter and decorator in and out of different houses most days, I find inspiration and stories from the people I meet which often make their way into my lyrics. Also Romantic Comedy movies, especially ones by Richard Curtis which always seem to lend themselves to amazing soundtracks.

Tell us about your new single By Your Side?

It was written on a Garage band App on my smart phone which allowed me to play chords before taking it to one of my writing partners Danny Owen who helped give the chords a real feel on a real piano. The strings were written over lockdown and recorded at home by Cathy Thompson from Peter Gabriels New Blood Orchestra, who I still haven’t met in person but completed the sound of my first EP. It was recorded in a trade for painting the outside of the producer Todd Campbells house.

A world tour to be announced and then rescheduled a dozen times.
Another single and my first EP will be released in November.