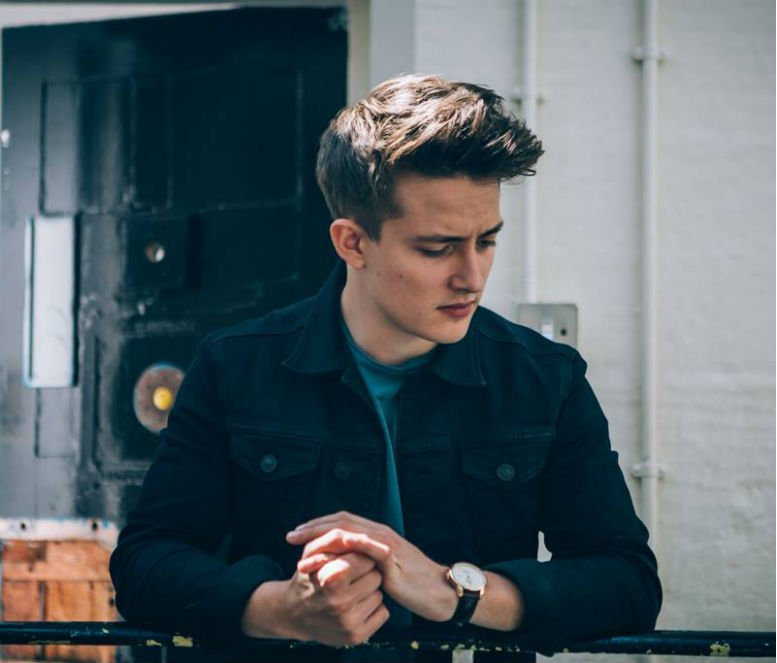 Leo explains: “Lost came about after I confronted one of my closest friends about their lack of direction in life. It was a time when we’re all making decisions about university, work and what to do next – and this friend of mine had so much to offer but was far too easily influenced by others which was heartbreaking to see”