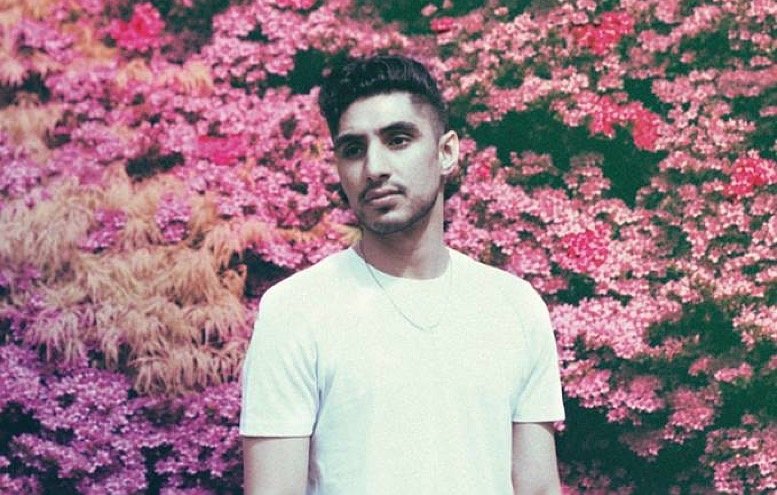 Kalyan explains: “Fingertips is a song about attempting to escape a memory, but never fully being able to shake it off. Lyrically, it’s one of my most honest songs and was a challenging one to write because there was nothing to hide behind. Someone once told me that it takes courage to be vulnerable – those words were what I was thinking of when I wrote it.”…‘Fingertips’ follows his smooth debut tracks ‘Stranger’ and ‘Full Circle’ released at the end of 2014.


Leo will be playing his very 1st headline show at the EP launch at The Waiting Rooms, in London on 29th July