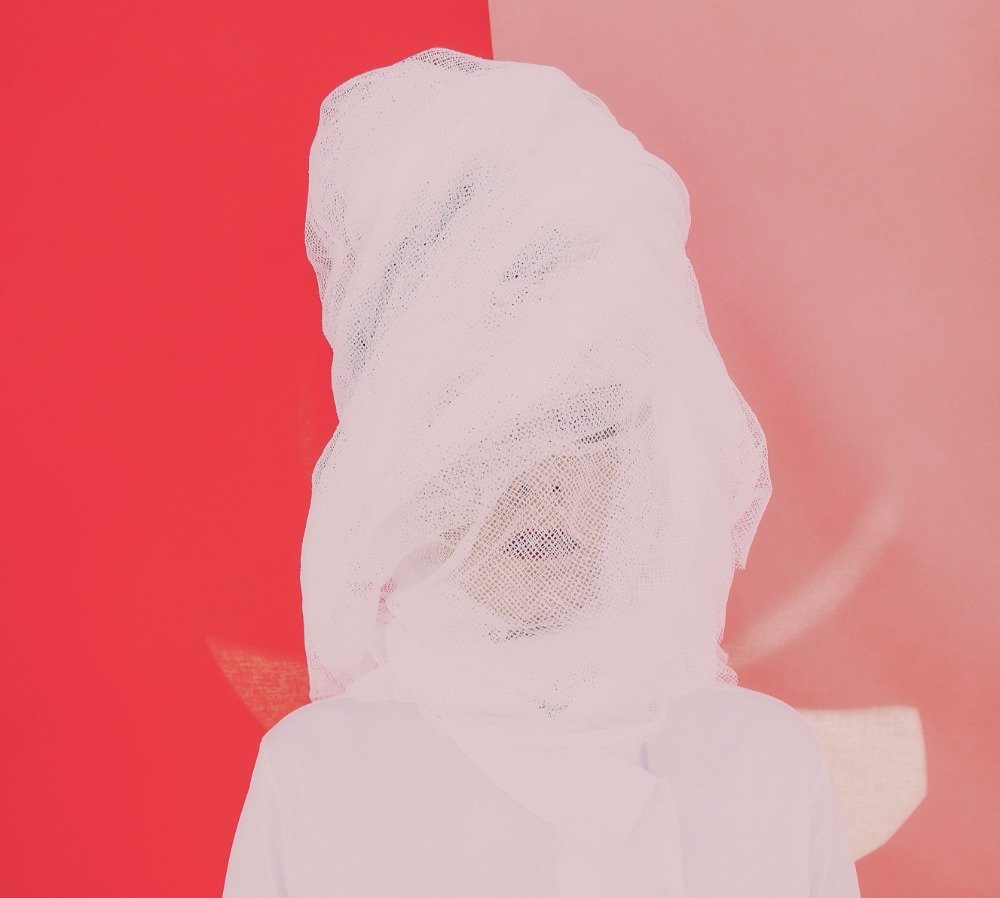 Len Sander… Do they even still need an introduction? Didn’t think so. We wrote about them plenty in the past, but if any of you have missed it you can find all of the previous articles in our archives. Let me just say this, after three years of grinding both on stages and in the studio this Zürich based 4 piece finally released their sophomore record. It’s called The Future of Lovers (out on Mouthwatering Records) and if anything, I would call it a perfect record. Not only does it keep up with the best of what’s out there right now, it’s also one of those long-players that forces you to play it from the beginning to the very end.

What else could you ask for from a record? And BTW, who the fuck said that the record is dead, anyway?!

Instead of going for what I assume most magazines will go for, which is the key theme of the record – which is amazing in its own right, handled with extreme care and also very prescient – we decided to concentrate on the production and technical side instead. Sometimes it’s just more interesting to take a peek behind the scenes and see the creative process and all the hidden machinery that makes for great art. For this, we contacted Alessandro Hug (songwriter, musical director and producer of the band) and picked his brains till we started to scrape at the bone. 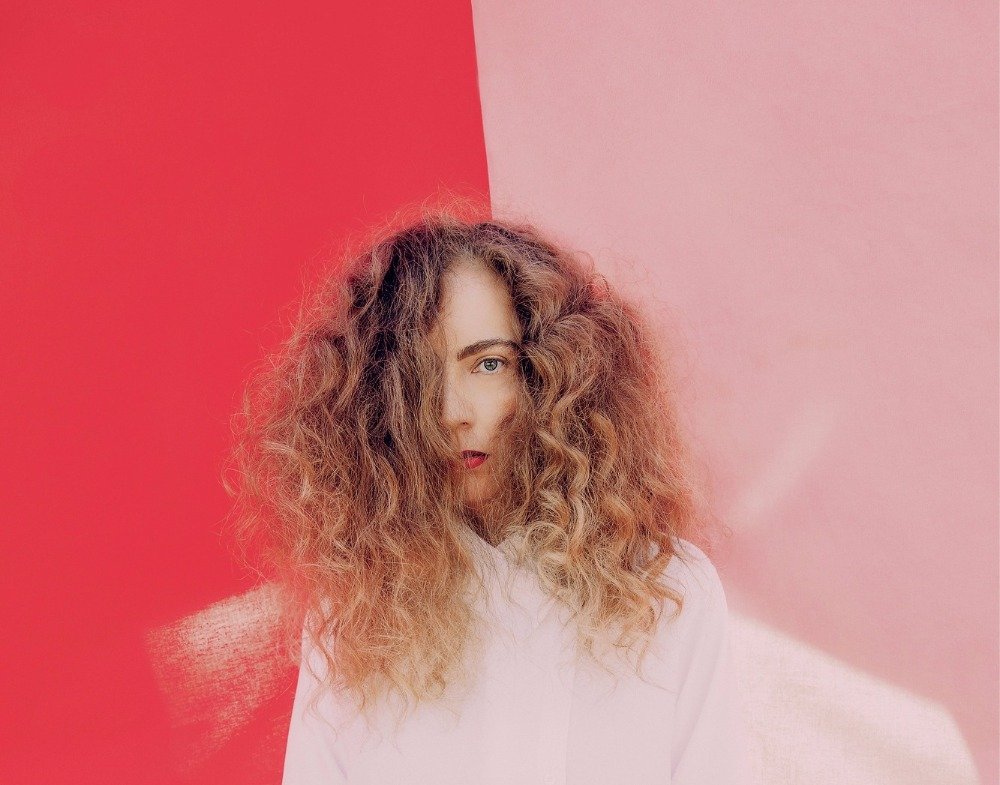 You guys are originally from Zürich, but you decided to record this record in Berlin – why is that?

I think the main reason was that we wanted to concentrate on creating and getting the most out of our imagination. At the time, I was reading the book “Deep Work” by Cal Newport. In it, he discusses the difficulty for modern-day thinkers to concentrate in a distracted world. I was really inspired by his methods and eager to find out for myself how my musical output would be affected both in quantity and quality.

In what ways has the city itself and its particular soundscape effect the sound of this body of work?

Honestly, we didn’t really go outside. The month of January is freezing cold in Berlin, so we mostly hung out in the studio.

Is there anything striking about Berlin as a sound ecosystem? I literally mean the sound of the city itself, not the club infrastructure or the music industry that’s found there.

That’s an interesting thought. There were a lot of days with snow at the time and since snow swallows sound you could say that the winter months are generally speaking quieter than the summer months. I think that is something that has influenced the songs a lot. Being in a hurry on a snowy day is probably a bad idea and I hear this ‘having-to-slowing-down’ mindset in a few songs.

But on this record you decided to work mainly with Blanka – how did this affect the songwriting?

It was great. We got the chance to get to know each other even better. There was this moment where we realised that our brains had actually synchronized. We started to have the exact same ideas at the exact same time. Which was really weird but also funny. And the songwriting benefitted from it a lot. When two people get to the same conclusion at the same time, there must be something to it.

I don’t know if I’m correct, but it sounds to me like there are a lot of field recording samples found in the arrangements and also a lot of experimenting with found sounds. If that’s true, can you take us through these processes and tell us a bit about some of the things that you did on here?

During our Germany and Austria tour in fall 2016, I recorded a few things on the way. There was this lamp in a really nice band apartment in Leipzig where we played a show. Usually I feel tired before a show and really awake after. Must be the adrenaline I guess. So I had difficulties going to sleep after a show and started to climb around the room and accidentally hit this lamp against the wall and the sound was just incredible. I recorded it with my Zoom H4N recorder like I would record any percussive instrument. That’s when I started recording a lot of my own samples.

How important is it for you to create original sounds?

I find it tedious to scroll through sample packs with a millions of sounds in them. So I started creating my own sample packs. Which I always share immediately with everybody I know. So a lot of sounds on the album were already available in my sample packs even before the album got released. Actually, Dennis our guitarist and I just launched this internet site (www.mintaminta.com) where you can download all those sample packs. Two of them were recorded during the production process of the album. One was recorded in Berlin, the other one in Zurich.

Were there any other production or recording techniques that were important in shaping this new sound that you could share with us?

One of the synthesizers on ‘Now That I Burn’ is not recorded directly into the DAW but first played back through my studio monitors. I then used a stereo mic with the right channel pointing at the monitors and the other one pointing at the keyboard itself. The keyboard, which is an old Roland JX8P, has one of the nicest plastic keyboard sounds I’ve ever heard. I also did a recording of just the mechanical sound while playing the instrument, so no audio output from the synth. I then used this to layer a software synth, which obviously has no mechanical sound. They should add this though, like on the realistic piano sample libraries, where you can add the sound of the sustain pedal for example.

Was it hard to make a cohesive and accessible record out of all these sound experiments?

No, not at all. It all came very naturally.

His closing, how does the record sound to you now when you listen to it from beginning to the end?

I listened to the record so many times during the recording process, that I had to take a break from it when it was done. I think this is normal and I’m looking forward to rediscovering it in a few months or years when I will maybe have forgotten how every little sound had been created.