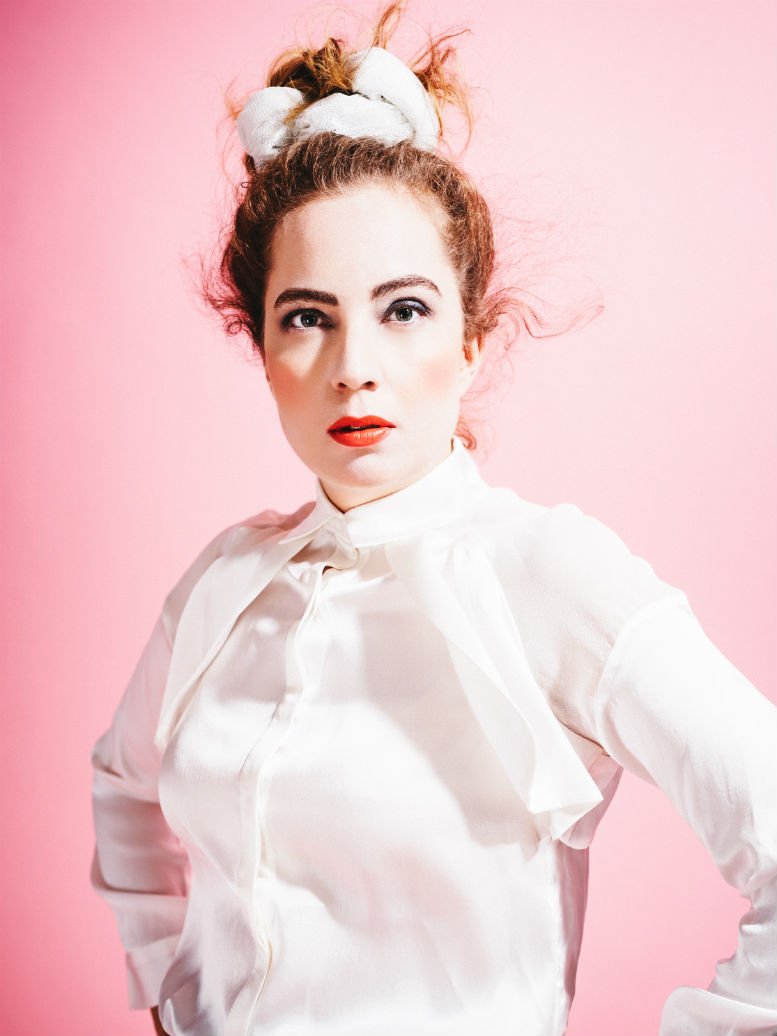 Alessandro Hug talks to us about ‘Phantom Garden’, “being driven by motivation”, supporting Ròisín Murphy in Zurich and the next unpredictable thing…

Your debut record (“Phantom Garden”) made quite a stir last year. From what I saw you guys got picked up by some heavy viral lists on Spotify and the BBC Radio rep. also contacted you about some songs to play – which is something that almost never happens. Did you feel pressured to top your debut while writing the songs for this EP?

Yes, we felt a certain amount of pressure…but mostly from inside. We knew we wanted to bring our production some steps further, and we surely wanted to nurture our sound, without leaving the core of it. We put ourselves under pressure by setting early deadlines and ambitious goals.

So, yes, pressure was an issue. But it rather felt like being driven by motivation. Playing live shows, hearing your songs on the radio, being in the charts – there is no better stimulation for creativity. I remember waking up the day after our first Radio Play on BBC Radio 1, I got up after just a few hours of sleep and went right back to work. No kidding, on that morning I had the first ideas which then led to one of our songs on the ‘Saltlick’ EP.

The sound changed and evolved quite a bit from the previous batch of songs, it’s somehow thicker, reduced and more modern – can you tell me a bit about that?

You see, sometimes people think, because our debut album partly sounded like an experimental record, that we would listen to indie and deep electronic music, well, basically all the time. But it’s not at all like this. You know, pop music changed quite a bit since the last few years, and you can either hate or love artists like Bieber or Rihanna, soundwise I mean. But there are always things you can pull out of these productions.

So yeah, we got inspired by a lot of different artists and records, which was kind of the same with “Phantom Garden”. But we moved our perspective of how we want to sound and produce. We didn’t change it, we just moved it forward. Basically this time it wasn’t about “oh we like this melody, or this chord, it’s so “name an artist”-style”…It was “well THIS is how this snare/that synth line/this bass should sound.

Something less obvious – on first account at least – is our enhanced focus on pure songwriting. We kind of neglected that angle on ‘Phantom Garden’, but it’s a whole different story with ‘Saltlick’. I guess this strong focus enabled us to produce more reduced tracks, you know, because the song itself was already strong enough. 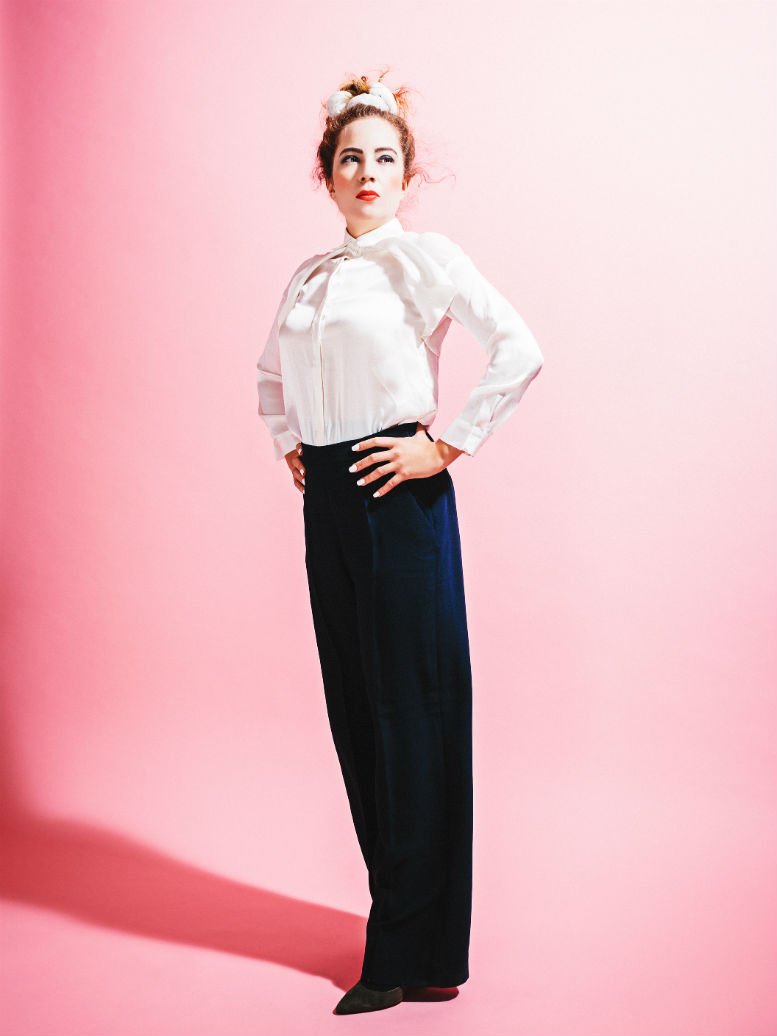 What was the greatest challenge in producing this release?

It was definitely the pressure of time. The year 2015 was packed with live shows in Switzerland and Germany, so when we got to November we were already a bit behind schedule. At the same time it was the perfect moment to really start. Winter had just come around, so we disappeared in our studio.

I’m curious to know what you learned from the putting out ‘Phantom Garden’, from the public reactions, and, of course, from playing it out live.

It is a hell of a lot of work. But the funny things is, the more you get sucked in, the more you want. It’s sometimes tiring but at the end of the day you look back and see this huge construct you built as a group, you know. And then there are always these moment, when people really dig your stuff, and they really mean it, they talk to you, they want to know things! It’s nice!

Like when we played the support show for Ròisín Murphy in Zurich. The positive feedback was overwhelming. Of course, at the same time there is always negative feedback, but one thing you’ll learn pretty quick is that there is always someone who hates it, haha.

At the time we released ‘Phantom Garden’… we were pretty much on our own, and to be honest, we din’t know anything about how to promote ourselfs. It’s been a year now and we learnt stuff we could fill books with. Of course, it’s so good to have this knowledge, but right now we are really happy about our Label, booker and promotion agency having our backs.

Musically, do you think, this is where Len Sander is heading, or do you think there will be some abrupt turns ahead?

It’s hard to say. One thing we know is, we don’t want to be this band, which stays at one place for too long, soundwise. Of course we want to have this “Len Sander” touch in all our productions. But since our process is always evolving, the sound will go along with it. We are three producers working on the songs, so I’m sure the next unpredictable thing is just around the corner.

…and how will you translate and arrange the new material for live shows? Any new challenges?

The “Saltlick”-tracks are thicker, more massive, but we are having less difficulties getting them ready for live than we had with the songs from “Phantom Garden”. I guess there are two reasons for that; first of all we simply improved our skills – and of course our gear, but secondly, the tracks contain better songwriting, which makes it easier to translate them into a live setting.

What’s next for you guys?