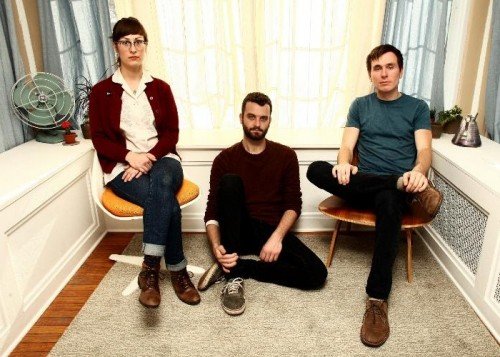 Exciting New York indie-pop band Lemuria, return to the UK this July as part of their European tour. Check out their new track ‘Oahu, Hawaii’, taken from the third album ‘The Distance Is So Big’, released via Bridge9 Records on 17th June

Band member Max Gregor says: “For a long time, we’ve felt especially embraced and supported by the music community across the UK.

We knew, when we started recording the new album, that we wanted to get over there as soon as possible after the release, in the same way we wanted to play Boston, Buffalo, and our other home bases. We’re happy these plans are working out!”