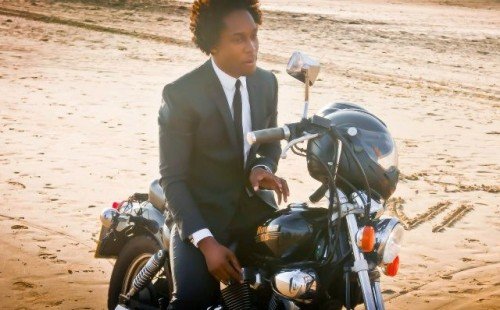 UK soul and R&B sensation Lemar has come a long way from his humble beginning on the talent show Fame Academy (coming third). Since then the singer has won many awards, sold millions of albums and garnered himself a worldwide fan base.

Fame caught up the man himself to chat about his career to date, new single ‘Invincible’, released on 12th of August and his upcoming new album.
So Lemar what can you tell us about your new single?

The new single is called Invincible. Its about feeling invincible when you’re with someone a partner, friend, family member, community, group, band etc – an uplifting message.

You also have a new album in the works, when will we be seeing it released?

The new album will be out some time in September. Most likely 17th September.

Will you be touring to promote them both?

I love touring so I hope to do a tour next year, probably around march/april. 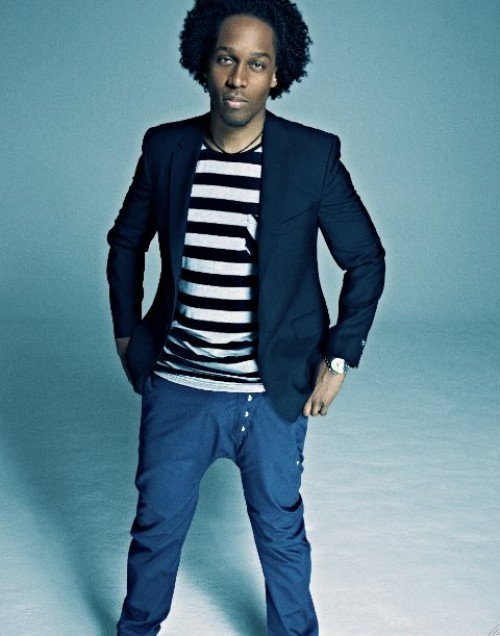 You of course appeared in Fame Academy, do you have fond memories of the series?

Absolutely. It worked out well for me and allowed me to embark on the next decade of my life.

Often it seems that those who finish in the top three or four of such competitions fare better than the winners, have you an opinion on that?

I think regardless of where you finish you really do have to put in the effort to make sure you put out stuff that showcases you at your best. If you do that then you’ve got as good a chance as any…. if they remember you still!

Do you see shows like X Factor etc. as good platforms for new singing talent?

Yes I do. Talent shows have been around for years before someone put a camera on them so… nothing different there really.

If you can show your talent to a few million people every week then…why not!?

But the keyword there is ‘talent’… before you go to audition… make sure you have some in that area.

How did your life change when you finished Fame Academy?

More people knew me. Apart from that…it was back to the grind.

Have you any live shows planned over the Summer months?

Not many over the summer. I have a few performances for some great radio stations and I may do something around my album – be it a performance or a launch – but the plan is to steadily perform more as the year goes on so that next year I’m on the touring circuit hard.

What would you consider to be the highlights of your career to date?

I’ve had a lot. The awards are always nice, and you get to see a lot of countries through performances or charity work.

But I think – still doing what I love whilst evolving and learning is the major highlight for me.

It means I can still meet great people and hopefully influence their lives with my words, voice and ideas. Nice.

Have you any unfulfilled dreams or aspirations?

Also anything to do with educating or helping the next generation of creative people, artists, producers. Also charity stuff…

I havent done anything with Princes Trust or Christian Aid in a minute… They need to holla so we can work something out.
facebook.com/LemarOfficial
lemar-online.com/
©FAMEMAGAZINE.co.uk