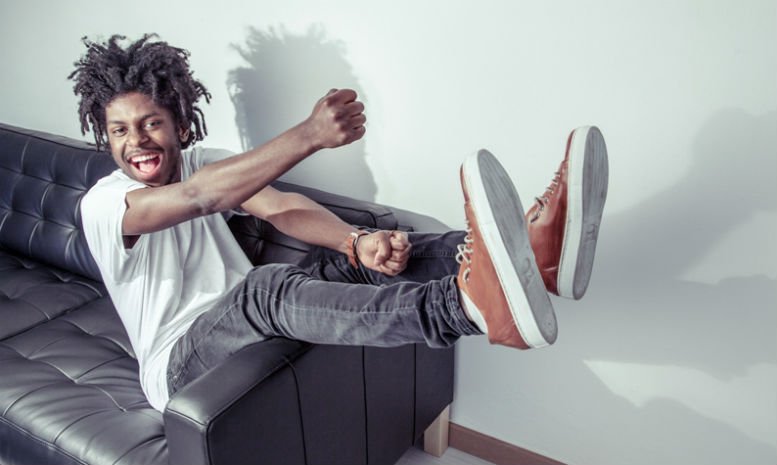 Can you talk a bit about your new single Flying Up? And…Were you surprised to be part of ‘Papeete Beach Compilation Vol. 23 – Summer Hits 2015’.

I wrote Flying Up a few years ago, I’ve had just broken up with a girl, I felt incomplete, but a few times later I realized that happiness has to come at first from ourselves, if we learn to live happily lonely, we will feel better without caring everyday of things like don’t have a girlfriend or someone by our side. I was really excited when I’ve known that I would have been part of the 23th compilation of Papeete Beach, but most of all knowing that a song of mine would have been included.

Have you ever thought, during X Factor 8, “this is what life was made for”?

I guess that every time beautiful things happened in my life, I’ve always thought that was what I would have done for the rest of my life, and a great example in fact has been the great pleasure of taking part of X Factor 8! I guess the best experience of my life until now.

My inspirations in life are all those who are living their own dream, those who have worked hard in their life, who maybe have passed bad times, but in spite of all they are where they were supposed to be. I definitely admire people like Beyoncé, Michael Jackson, Stevie Wonder, Lionel Richie as my musical influences, and people like Steve Jobs, Martin Luther King or Rosa Parks as my non-musical influences. 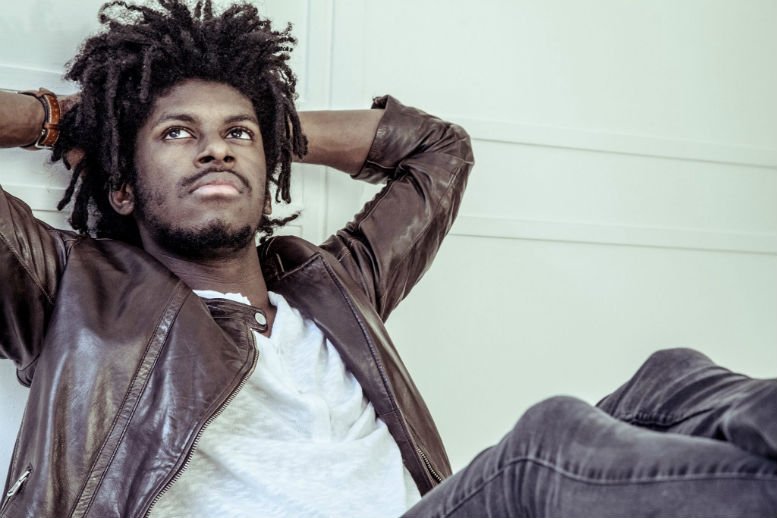 What was the first tune(s) you learned?

I’ve been adopted by an Italian family and when my parents and I first met, they gift me a tape player with inside some traditional baby’s songs, and I guess that they have been the first songs I’ve learned. Even today I still well know those songs!

Well, I think that never stop believing in yourself is the hardest part, because in this world there are thousand people ready to see you fall, or even ready to let you down, without caring of your talent or of the good person you might could be, so I think that if you are enough determinate, if you keep in your mind your aims, there will be not very much things that will stop you!

I played in my town called Zugliano, it has been a great experience, most of all because all the people I’ve grown with were there. I felt an energy and a security on the stage that from that moment I’m everyday motivated to pursue my dream, and I can’t see me nowhere but on that stage.

I guess the strength that my family constantly gives me everyday, and my determination. I don’t think I’m yet someone important right now, I think the road is very long, but despite of it I hope this road won’t ends.

I listen to all kind of music, I love listening to different genres of music cuz it will help me to keep my mind as open as possible.

I’m just keeping on down this road witch I choose to follow and I’m everyday more proud of how things are going, I hope to intersect the road I’m dreaming, that road that will let me be myself, upon the stage playing my songs and telling my stories to all the listeners.