Snoop Dogg has confirmed a concert at the Olympia Theatre Dublin this July 6th. Tickets are on sale now.

It’s his natural appeal to both the hood and to Hollywood that has allowed Snoop Dogg to stay tremendously relevant through ten releases, including his recent Malice N Wonderland, and its immediate follow-up More Malice. 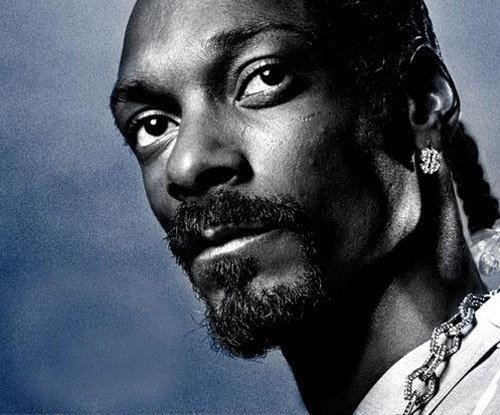 Since bursting into our collective consciousness alongside famed producer Dr. Dre on the 1992 classic The Chronic, Snoop has remained a constant force in hip-hop and a household name around the world.

As Creative Chairman of Priority, the label that helped established West Coast Rap, Snoop is helping to re-launch Priority and serve as Executive Producer for a series of Priority releases commemorating the label’s 25th anniversary in 2010. 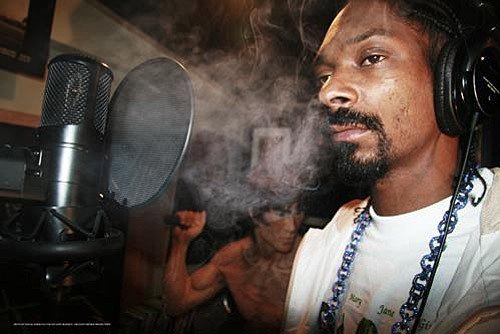 With his involvement in movies and reality TV shows such as E!’s Snoop Dogg’s Father Hood and MTV’s Dogg After Dark, Snoop remains at the forefront of the rap game and also at the apex of popular culture.

No other rapper has been able to carve such a distinct niche in hip hop’s diverse and expansive history as Snoop Dogg. The artist has achieved legendary status and the concert at The Olympia will be the perfect opportunity to see him up close and personal.