Raglane Entertainment have today confirmed that legendary slide guitarist RY COODER, and songwriter/musician NICK LOWE will play at The Olympia Theatre, Dublin on June 10th, 11th and 12th 2009 and @ The Waterfront on Sunday 14th June. 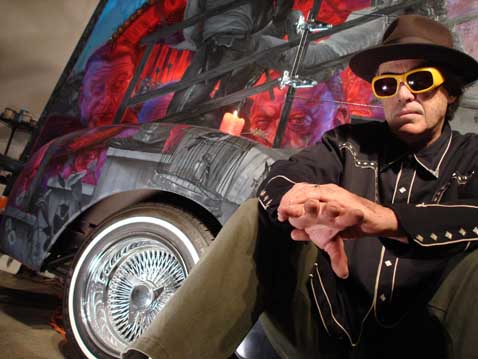 Cooder plays Ireland for the first time in over 15 years. He was named one of the Top 10 guitarists in the world by Rolling Stone magazine. From Taj Mahal to Captain Beefheart, The Rolling Stones to Randy Newman, Cooder has recorded and performed with world acclaimed musicians from many countries. In 1984, Cooder recorded the worldwide critically acclaimed soundtrack to Wim Wenders film ‘Paris Texas’. Cooder has produced albums with world musicians including Ali Farka Toure and the Buena Vista Social Club.