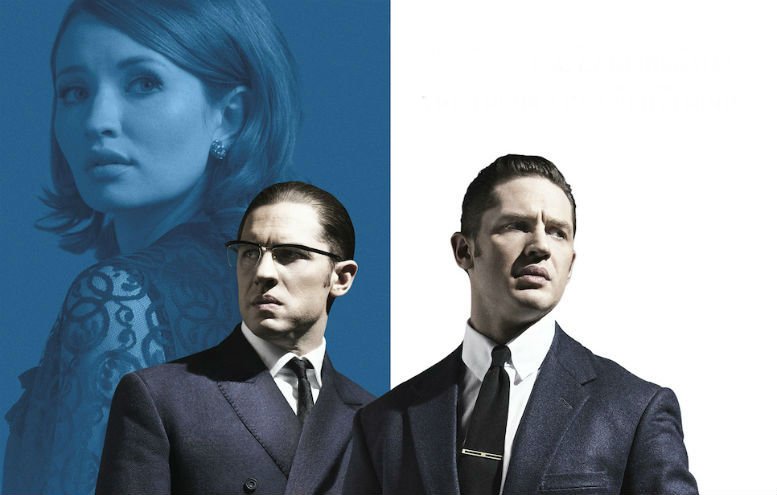 From director Brian Helgeland (L.A. Confidential, Mystic River) comes the true story of the rise and fall of London’s most notorious gangsters, Reggie and Ron Kray, both portrayed by Tom Hardy in an amazing double performance.
LEGEND is a classic crime thriller taking us into the secret history of the 1960s and the extraordinary events that secured the infamy of the Kray Twins. 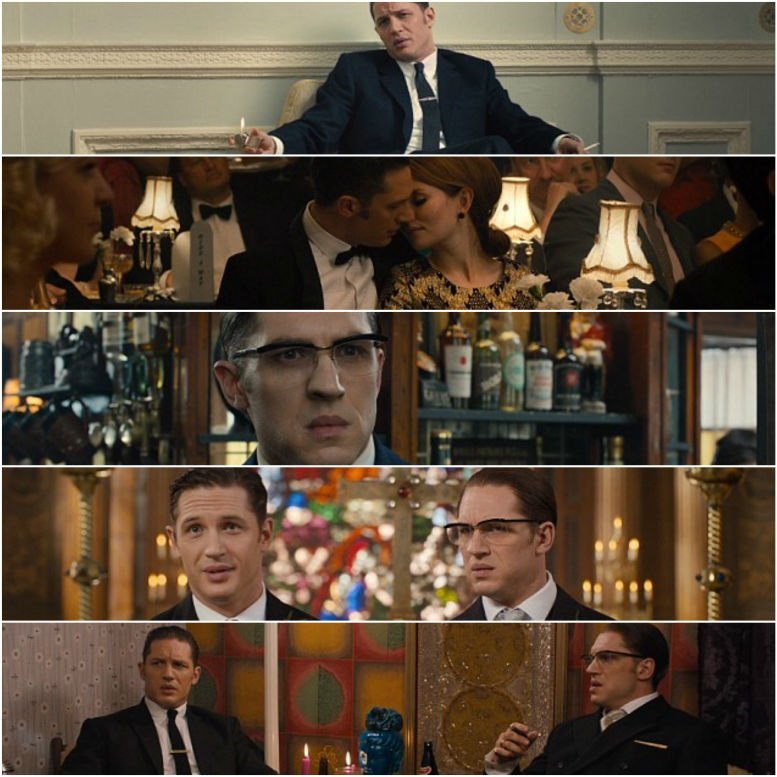 Featuring a ground-breaking dual performance from Tom Hardy as both Reggie and Ronnie Kray and co-starring Emily Browning, David Thewlis, Taron Egerton and Christopher Eccleston, LEGEND will be released in UK cinemas on Wednesday 9th September 2015.