‘I Am Who I Amâ€™ / ‘Secret Love’ is the brand new double A-side single from Lee Ryan, the first release from his upcoming album of confessional, autobiographical pop magic and marks the beginning of his new relationship with Geffen Records.

â€˜I Am Who I Am,â€™ written by London indie five piece Benâ€™s Brother, is an opulent, yet defiant ballad which sees Lee assert his right to be himself; finally finding peace in his own skin. 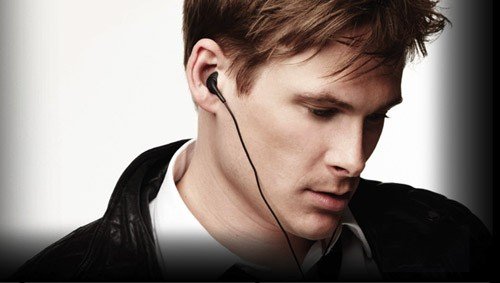 An anthem of empowerment, the song was originally scheduled as the second single from Ryanâ€™s new album â€˜Confessionsâ€™, only to be brought forward as a double A-side with â€˜Secret Loveâ€™ after fans demanded its early release.

Lee says â€œâ€™I Am Who I Amâ€™ is my favourite track on the album.

The response to the song has been fantastic and we all made the decision that because of this, the song should definitely be the first single.

The trackâ€™s lyrics also fit exactly where I am currently in my life so it just feels the right time to put this record out.” 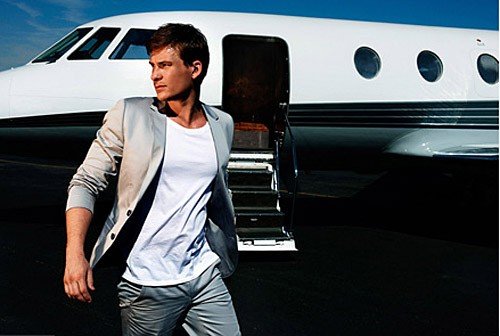 Peppered with electronic strobes, the up-tempo track is inspired by a fear of relationship breakdown and sets the tone for Ryan’s new found transparency.

Lee adds â€œSecret Love is about a relationship you can see going wrong and you are scared that the person will become a secret love, a person you adore but who you can no longer make a life with.â€ This is indeed therapy to a pulsating beat.

For some, Lee Ryan, the former member of Blue with the honeyed vocal chords may have seemed to have lost his way; another boy band casualty, fallen from grace at the hands of the unforgiving pop industry.

In truth, Ryan has spent the last two years prolifically writing new material with a host of the world’s best pop producers. Equipped with honest lyrics, vibrant production and those sweet harmonies, Leeâ€™s new music will finally reveal his sometimes misunderstood personality, and surprise even the most ardent pop aficionado.

“The album is about me. Itâ€™s about my journey, where I am today, where Iâ€™ve been and where I am now. Itâ€™s very personal and all my experiences are in the album lyrically. I’ve exorcised some demons and I hope people understand me better after listening.

Iâ€™m not taking myself too seriously though, I still want people to be able to dance to these songs, as well as relate to them.”

â€˜I Am Who I Amâ€™ and â€˜Secret Loveâ€™ are the perfect examples of Lee’s determination to lay his soul bare, whilst keeping his toes firmly dipped in mainstream pop music. Due for release on July 4th, the new songs will undoubtedly take the music industry by surprise.