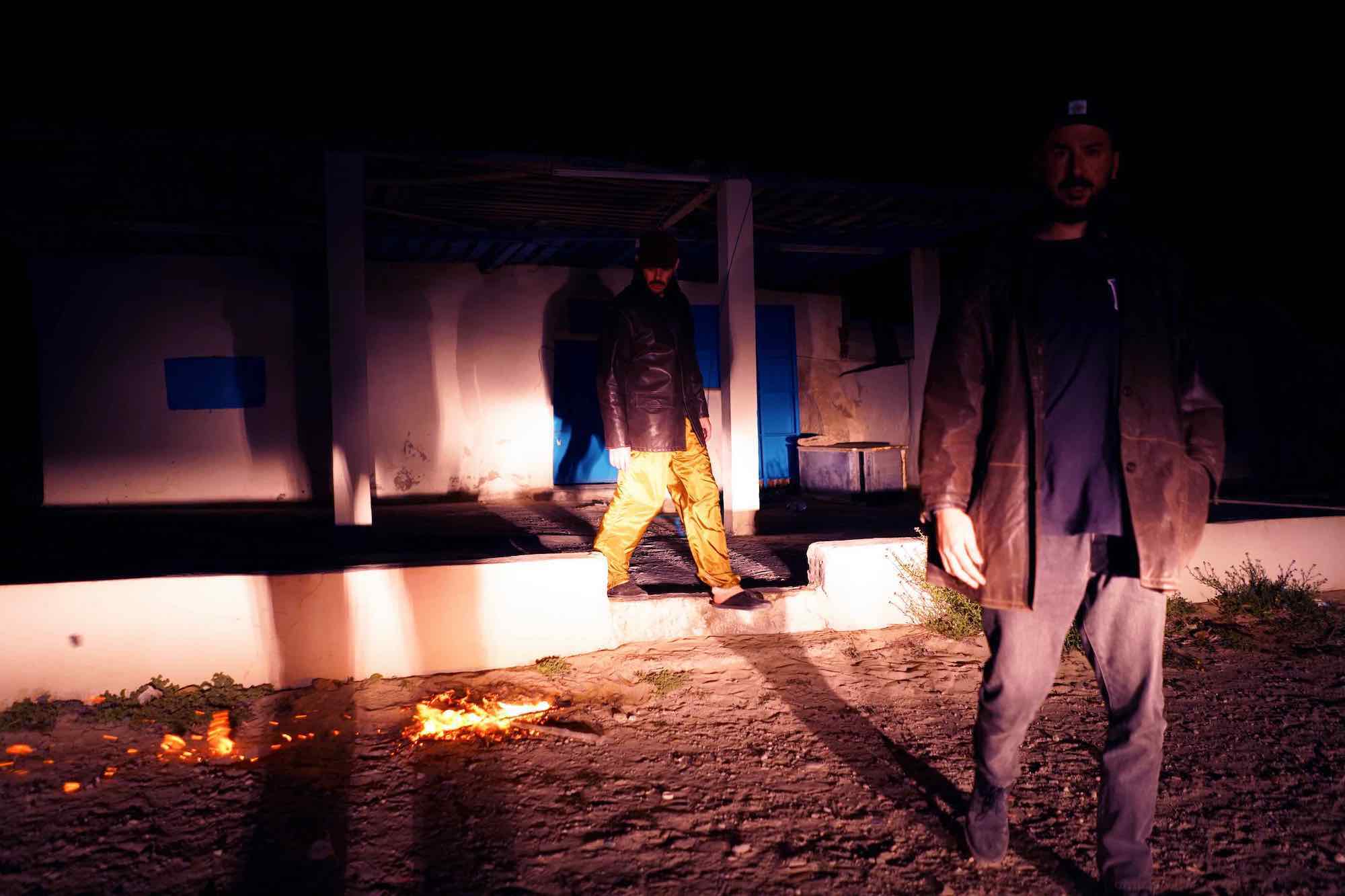 Their latest single Digital Veil from their self-titled debut is an ode to the absurdities of the social media generation in which we live, with a tongue in cheek video that begins with a web tutorial on how to create a ‘make-up sandwich’.

The surrealist eccentric characters in the video have googley eyes stuck to their faces, presumably as some kind of statement about the ‘all seeing eye (s)’ of social media surveillance? And with odd dancing and costumes, the narcissism of the modern smart phone world is parodied. You’ll either laugh or be perplexed, the crescendoing track washing over you with effervescent guitars.