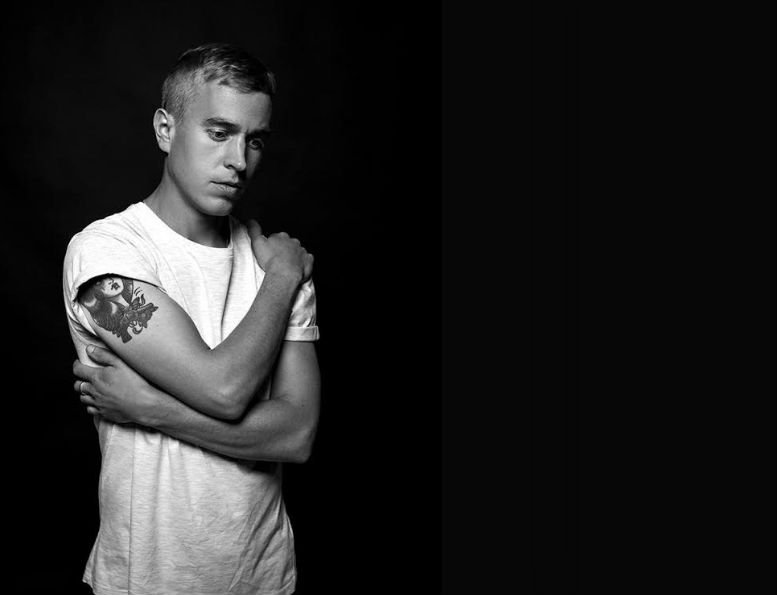 If his debut offering ‘Young Green Eyes’, demanded full attention from the start, Leaone’s new single ‘Goldtooth’ – out on September 16th, ahead of his debut EP released later this year – pushes his flawless stream even further, with one more, softly amazing and compelling tune…A contemporary sentimental ecstasy.

Self-produced and mixed by Jim Lowe (Stereophonics), Leaone began writing in his parent’s attic after a series of events…losing his girlfriend, job, and getting mugged.

Leaone is already back in the studio, writing and recording his second EP after securing Arts Council funding for the release.