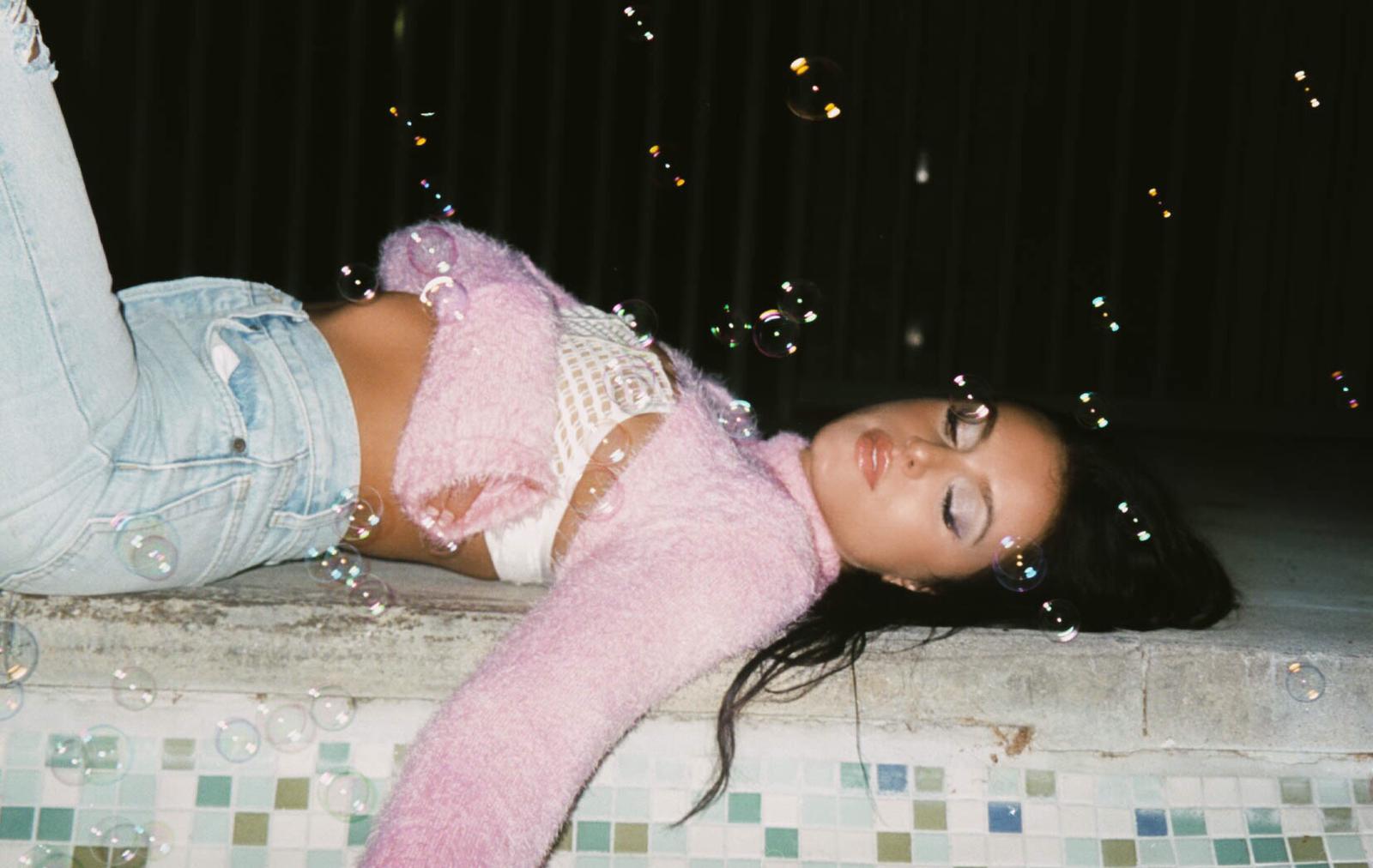 With her highly-anticipated debut EP expected to arrive in the very near future, US alt-pop songstress Leah Clark is keeping our appetites whet with this fresh and sweeping new single Not Like Them.

Much like the sound, we have heard so far, Not Like Them sees her continue her progressive sound with this broad and atmospheric new release. Mixing her brilliant voice amongst a dark and pulsing production throughout, she swoons and captivates in equal measure, giving us a raw and powerful incite into her sound.

Adding about the release, she said, “I wrote Not Like Them at a time in my life when I was struggling mentally. I felt like everything was out of my control. I felt powerless and fearful of the world but more so, the people that were in it. My emotions are raw in this song, Not Like Them is my think piece.”