NORTHERN Ireland’s leading club music promoters Planetlove have announced the return of Ireland’s biggest dance music festival. 70 of the world’s most famous DJ’s including Judge Jules, Ferry Corsten and Dave Clarke will take to the decks in seven arenas with over 11 hours of music. 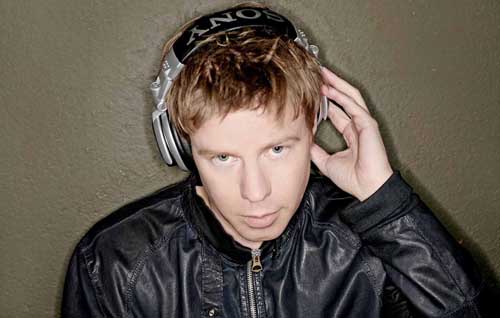 Thousands of dance fans will also enjoy artists such as, Derrick Carter, Markus Schuls, Hot Chip DJs, Yoji and Marco V as they pack into the Fairyhouse Racecourse this summer on June 6. 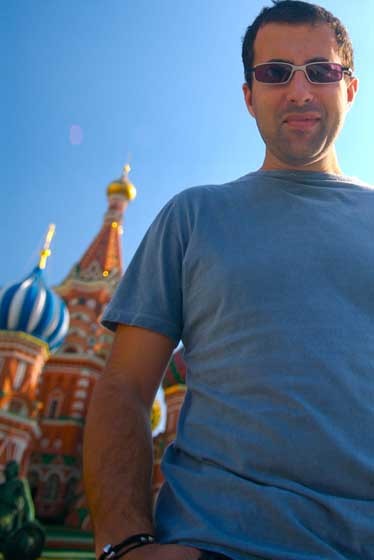 Planetlove supremo Judith Wilson, who has over ten years experience working in the dance music scene said: This event promises to be nothing short of pure electronic nirvana. Revellers can also dance the day and night away al fresco at the Love 90s Outdoor Stage which will include favourites such as N Trance, Fragma and Culturebeat.

Continuing our support for local talent we will be including the Irish Legends arena which will showcase some of the best DJ’s old and new that Ireland has to offer.Irish DJ Johnny Moy will headline this arena. Clubbing brands enlisted to host the arenas include Streetlife (house/techno), Letrix (trance) and Hed Kandi (VIP) – not forgetting the event showpiece Love Arena. Judith added that the Planetlove festival village will also be back: The site will feature fully licensed bars, food stalls and shops, as well as a fun fair. Bavaria Premium Lager have joined forces with Planetlove and brand manager Ealron Kennedy said he was looking forward to the event.

He added: The line up is amazing, and the introduction of an outdoor stage this year means you can enjoy Bavaria Premium al fresco while listening to some of the best dance music artists in the world. This is Bavaria’s second year associated with Planetlove and Ealron is hoping for sunshine and said: roll on June 6€.For more info or to buy tickets log onto