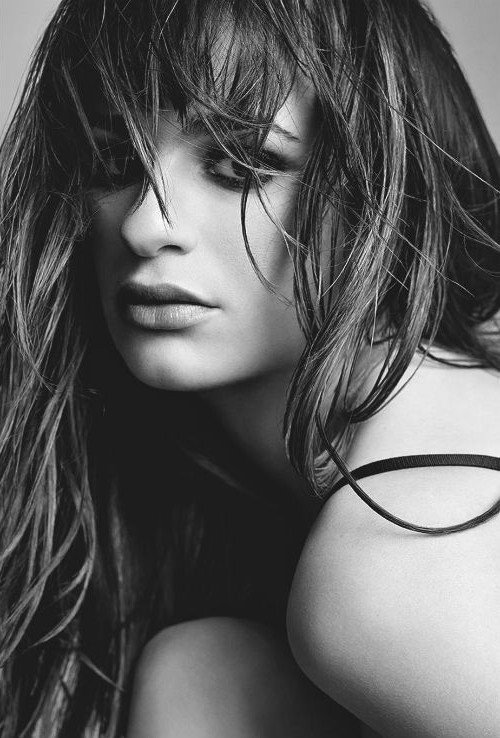 Glee’s Lea Michele, releases her debut album ‘Louder’ on March 3rd, 2014 (via Columbia Records) and she will perform the Sia penned lead single ‘Cannonball’ this Thursday December 12th on The Ellen DeGeneres Show.

Lea Michele explains: “LOUDER really encompasses my experiences over this past year and my journey as an artist up to this point, there’s a lot of emotion but it’s also very encouraging and hopeful—it’s about pushing forward and living your life in a way that’s louder, stronger and bolder. I’m so excited to share this new side of me with my fans.” 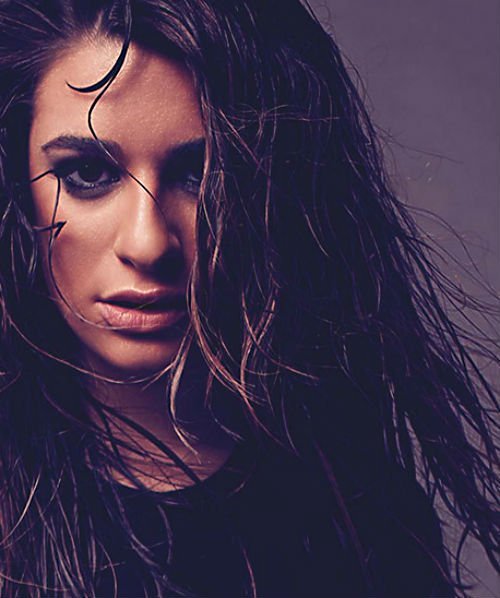