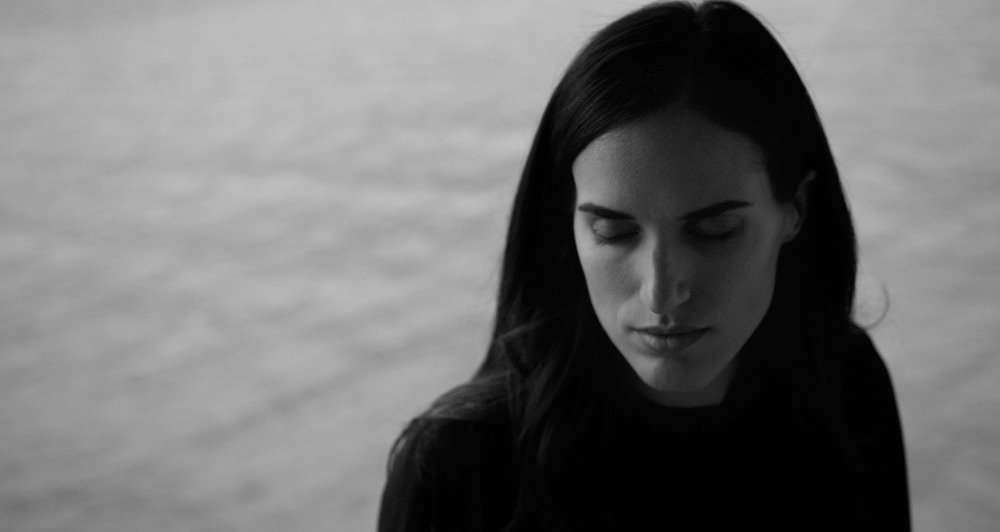 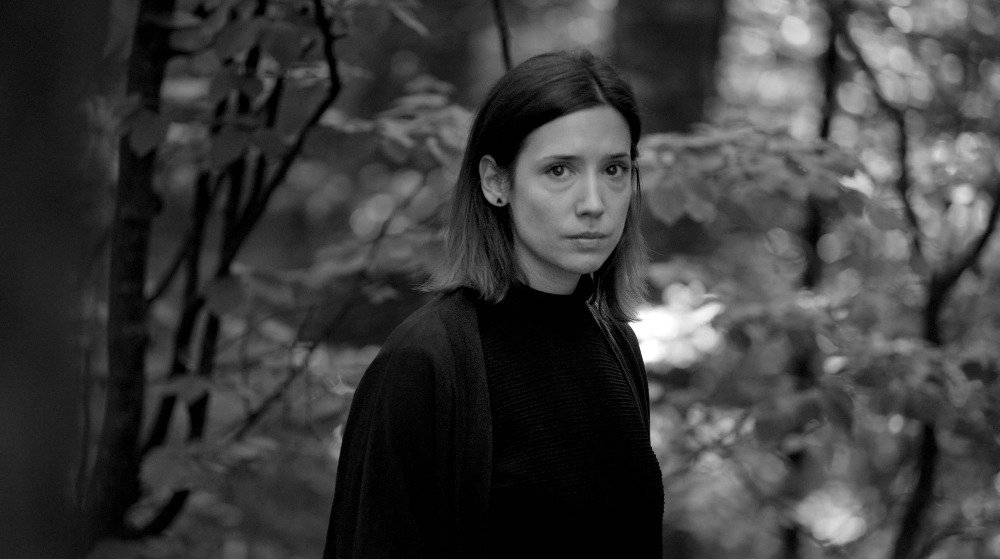 When I first saw Lea Lu’s new video for ‘Nothing Sweeter’, I kept on thinking about Primer, the indie film classic about time travel. However, this beautiful Indie Pop cut isn’t really about occupying the same time-space with your doppelgänger, but rather about all of us, as people, partaking in the same trials and tribulations – and how liberating this realisation can be if you allow yourself to tap into it. I guess, you could say that this too, deals with time and time traveling, as without the component of time and the malleability of memory, personal growth is just not possible. And what is memory if not a form of leaping back in time, right?

‘Nothing Sweeter’ is a perfect Indie Pop jam. It sounds like you know it already. It’s not that it’s a rehash of any sort, but rather that it has this timeless, classic sound about it, plus it immediately gets all up in your head and will stay there for hours. It’s innocent and honest and does what great singer-songwriter jam should, which is it makes you makes see the world through its prism, and yourself as well. ‘Nothing Sweeter’ was lifted from an EP entitled ‘Rabbit’ which was released about a month ago. The rest of the tunes on there are just as good as this one!

My first question is: why did you choose to release such a introspective song in the summer?

I think introspection is always good to have as a compagnon in life, wheter it’s summer or winter. I never thought too much about time and seasons with these songs. All the recent songs from the EP „rabbit“ came to me independently and surprisingly and I took they how they were. A really special experience for me was that the songs came already complete. I couldn’t change them anymore once they have been written and recorded. Every alteration was too much and made the songs worse. So I kept them as they were, all first takes. They are my most personal work so far as there is no filter in between the first impulse and the end result.

I read in the press release that this song, in combination video, is about how the commonality of our personal struggles, and how dealing with the darker elements in life can be a beautiful and redeeming thing (I’m paraphrasing) – can you expand on that thought?

The darker sides are just part of our lives – like the good times too. As we have the courage to accept them and not try to push them away, we can find out a lot. Sometimes a diamond is hidden under a pile of sadness. And sadness is an important emotion for a connection to ourselves. In sharing our stories with people around us we can find strength in the encounter. It is all about understanding your emotions. Knowing where we came from and what made us who we are – these are very important issues in order to enable us to make our own choices.

Do you think that this message would still come across without the supporting video?

I think that the feeling of the song is transported primary through music. Our idea was to support the song visually and lift it gently towards the inner core, rather than burying it in ostentatious footage. The video may give you a possible solution on how the story unfolds.

Have you seen Primer? It’s an indie movie about time travel, your video sort of reminded me of it, as Primer deals with the paradox of multiple “incarnations” of a person occupying the same time-space grid.

I haven’t seen Primer yet, but I will check it out – sounds great! In my case I was merely thinking of one person being reincarnated than different persons with a similar fate. But in a way the main actress in the video – the beautiful Miss Marta Sokol – is representing a version of me in the past while I was writing this song. So the there might be some parallels after all. 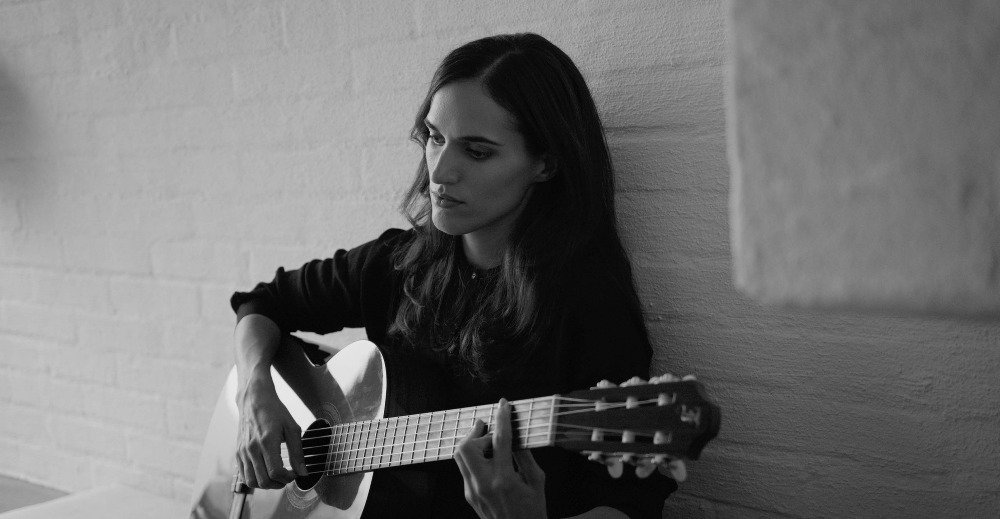 A little digression now, but one that I think our readers will enjoy, what was the last truly amazing film that you saw?

I loved ‘Lean On Pete’! I have seen it twice in the cinema.

‘Nothing Sweeter’ is a harbinger of a full EP, can you tell us a bit about that? Are all the songs as introspective as this one?

Yes, all the songs of the EP are quite introspective. They have been written in a travel to the inside during a retreat where I lived in a house by the lakeside. They came from a quite dark and lonely place. I started to record myself, all fully improvised. Suddenly a song appeared: ‘Rabbit’. In the manner of “down the rabbit hole“ I found all the other songs just there on the spot. It took quite some courage to release them, as rough and imperfect as they were.

The only not too much introspective song is ‘Enjoy The Rain’- I recorded it at six o’clock in the morning, while it was raining cats and dogs outside. There is a good story around that song: Coldplay invited us to open their show in Zurich two years ago – and it was also raining cats and dogs. Just before our gig, the rain stopped. And when we came to tour last song- „Enjoy the Rain“- it started again! It felt like a special effect but from nature! The audience went crazy!

When will we see you in the UK?

I will play in Paperface’s band at the Green Note Camden in London on the 4th of October. I’m looking very much forward to that, as he’s one of my favorite SingerSongwriters. He wrote my all time favorite song ‘Roofs and Rafters’ that I also cover as an encore at my gigs.