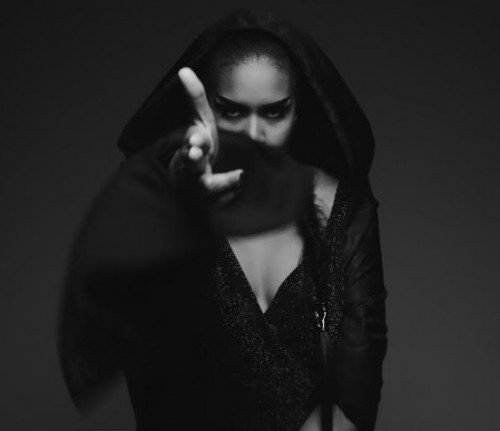 Strong and alluring Lea Lea, is a one-off artist, born and bred in Hackney, East London, she writes songs that encourage dialogue and challenge female stereotypes, thriving on the darker side of music with intoxicating charm.


Lea Lea (pronounced “Lee Lee”) is the youngest child of Trinidadian / Italian descent, her mother was an opera singer, her sister a professional vocalist, and her brother a drummer and keyboard player.

Although Lea Lea was briefly taught to read music when a teenager, she is, in her own words, “more of a ‘by ear’ kind of girl”, and what ears they are, as in a very short space of time she found herself writing songs for artists at Def Jam and RCA, as well as performing on the same bills as Jay-Z, Roots Manuva and Little Dragon, as she honed her own sound. 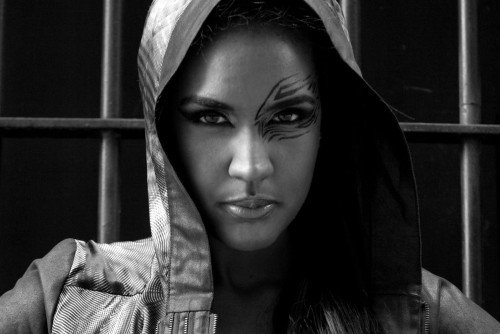