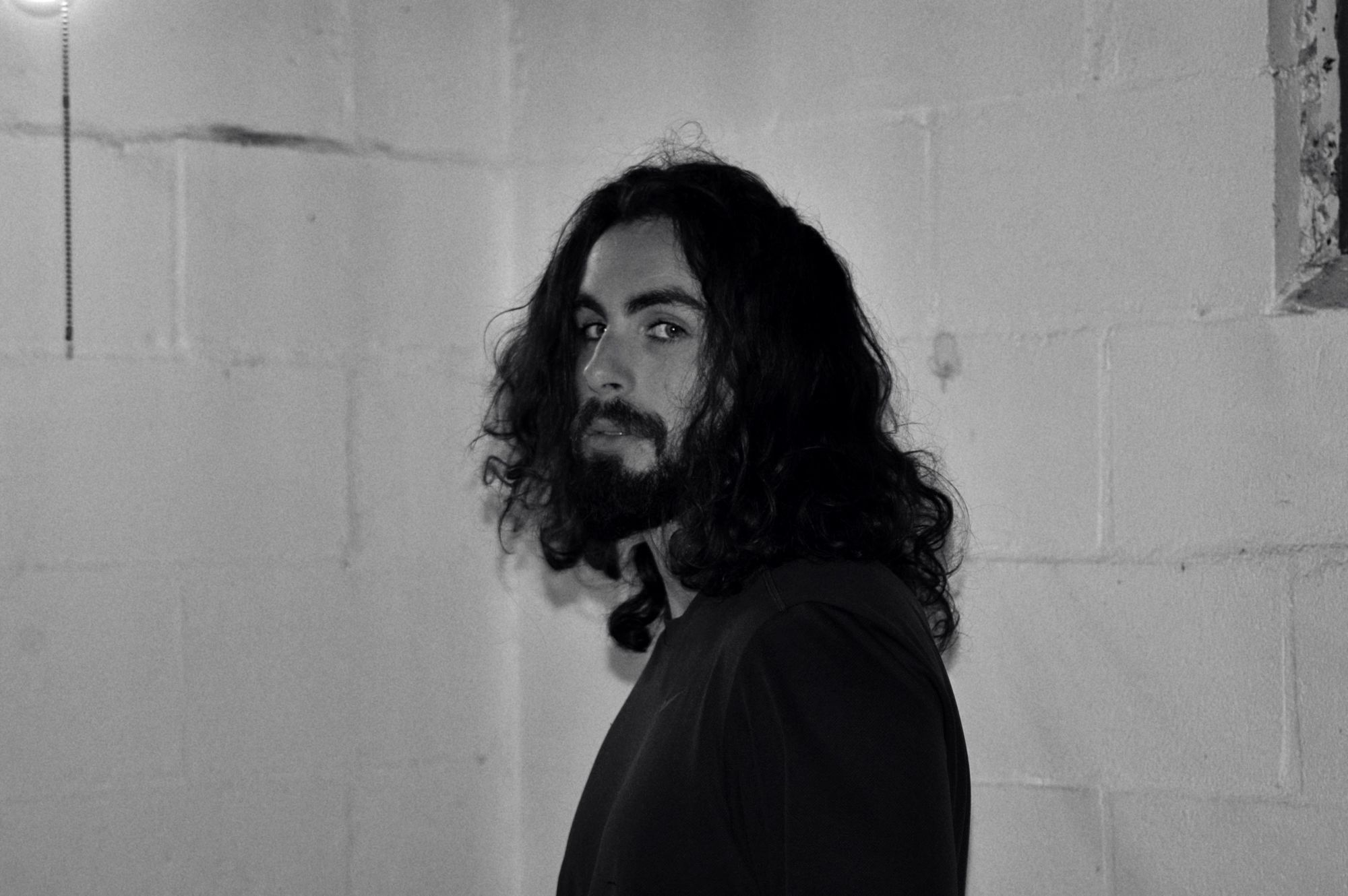 Blending rap fundamentals with punchy synths and determined lyricism, Tattoo is a harmonious composition that speaks for a generation. Layto wears his heart on his sleeve when it comes to his music and Tattoo is no exception. Addressing the difficult topic of mental health and the struggles many face daily, he uses his wit and candor to make relatable and hard-hitting observations.

Layto has overcome a tremendous amount of hardships in his life and puts it all into everything he creates. Addressing the epiphany moment that led him to music, Layto explains: “I was picking up trash in supermarket parking lots, and one day it really hit me. It was like twenty degrees and snowing so I sat down on a wood pallet behind Stop & Shop and wrote down my plan. Somehow, it’s been coming to fruition and a few years later, here we are”.

Layto’s debut release Low Boy was independently released and was receptive to an enormous reception, accumulating over 40 million streams. Success isn’t the driving force behind his music however, as he states, “My music isn’t about making people feel good, it’s about making them feel human”.

Layto is an incredibly exciting talent and certainly one to watch for the foreseeable future.