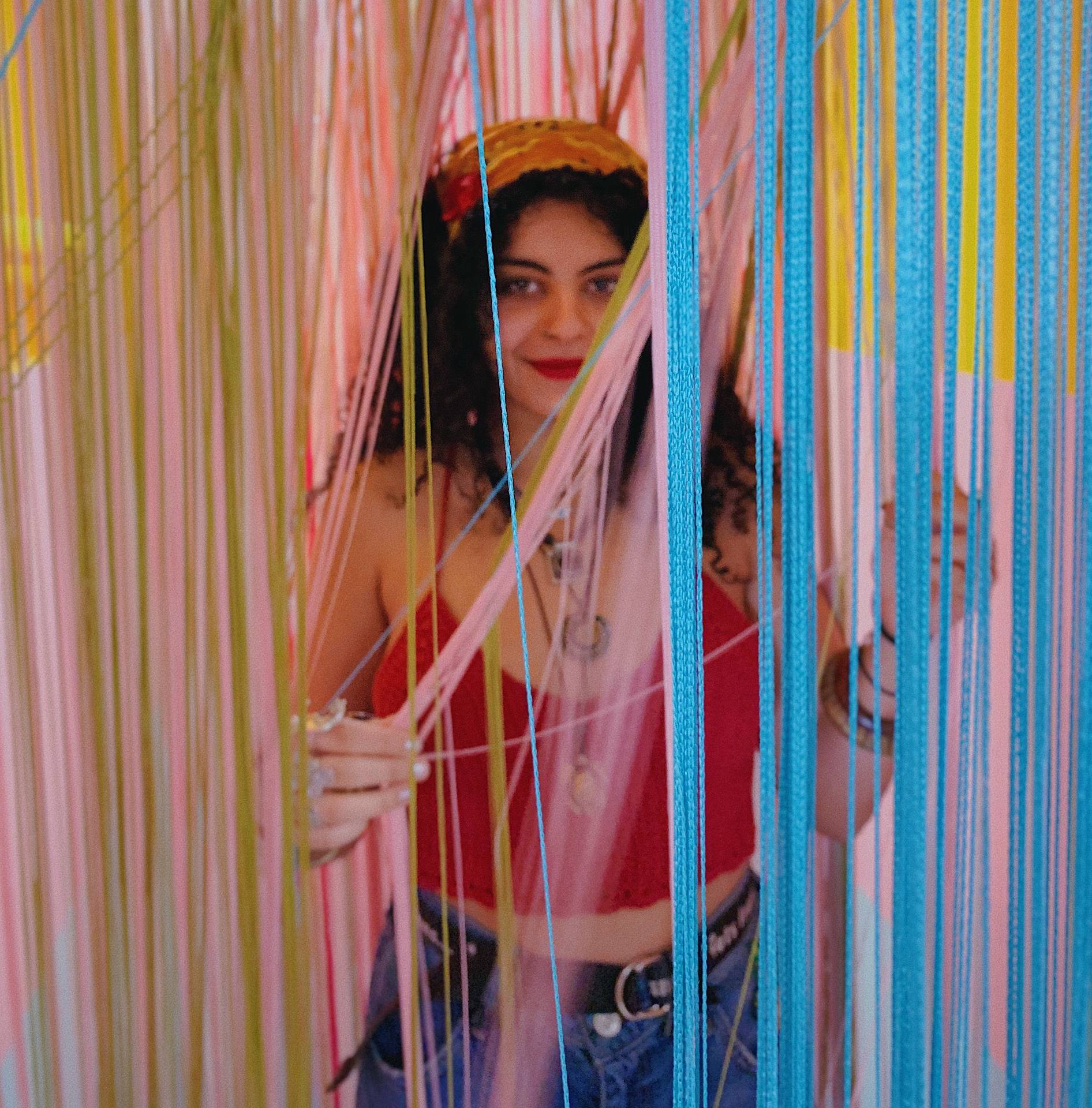 Based in North-London, Egyptian songwriter Layal returns this Spring with some of her most soulful work to date in the form of For The Love of The Cool. A perfect groove for the summer, it’s a track that perfectly captures elements of traditional and modern soul.

A rising star in the London soul & jazz scene – Layal was born in Egypt before emigrating and falling in love with the music scene in the UK. Influenced by a wide range of artists and styles, she aims to incorporate different styles and cultures into her distinctive soulful sound. Keen to never be boxed into one genre, she’s constantly influenced by her surroundings as well as her own cultural background, which reflects in her music.

Quickly growing a fanbase in London and further afield, For The Love of the Cool is the first in a string of singles to be released over 2021.

Speaking on the new single, she states: “This song is my opinion of the past year & my feelings towards it. A lot of crazy things happened last year that’s why in the song I talk about wanting to move to another planet to look for my own utopia there. It also talks about my own personal growth & the rollercoaster of emotions I’ve been through on this soul-searching trip. The lyrics create some vivid colourful visuals as I describe the world in my head that I’m always lost in with clouds made of silk & pools of emotions. The song is also promoting the idea that people should just focus on their own passions & let others be so we can all be happy :)”