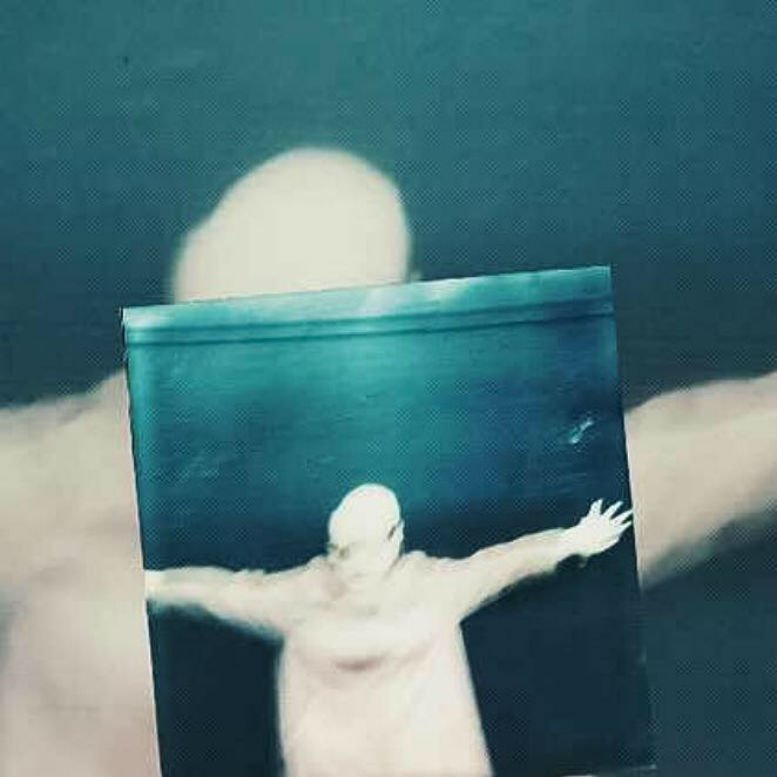 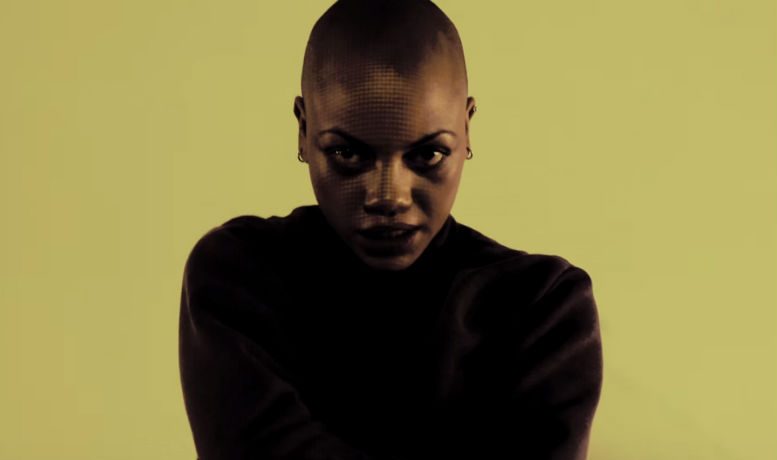 In this world of homogenised pop and corporate dominance over how we consume mass media, we forget music should be treated like art. Music is a form of expression, images and sounds can be stretched and played with, the best artists toy with their listeners and push the boundaries of ‘normality’. Enter Law Holt.


The once Edinburgh based alt pop artist, who’s been collaborating with Young Fathers for a number of years, presents her debut album ‘City’. The album will bludgeon and beguile you and by the end you’ll feel exhilarated and confused but you’ll find yourself undoubtedly hitting repeat.

Back in 2014, Law made tentative steps towards the spot light with tracks like ‘Hustle’ but stepped away to take time out after a random attack. The attack affected Law’s sight and after her recovery it seems she’s come out all fists and snarls as she claws a mark for herself amongst her alt pop contemporaries.

Opening with ‘In The City’, Law lulls us into a false sense of security as her sweet voices tumbles and spirals into strange territory. ‘Down Boy’ is a little more of the sparse, retro pop we’ve been privy to from artists like ABRA but ‘Spit’ is full of rage and fury. It’s dirge-pop feel adds to the grime and emotion conveyed in the vocals as Law literally ‘spits’ and growls the lyrics with dark intent.

‘Love Drive Through’ is arguably one of the album’s more ‘accessible’ tracks (and we don’t say that lightly). The track has groove and feeling, it’s a jumble of sounds and beats that prove as ever that Law is a difficult artist to pin down but that chorus is catchy as hell.

Law is blazing a trail of her own. She’s avant-pop, she’s like nothing else and why would we want her to be? True, Law’s sound is sometimes challenging but blink and you’ll miss perhaps one of the most important underground pop acts of the last ten years.