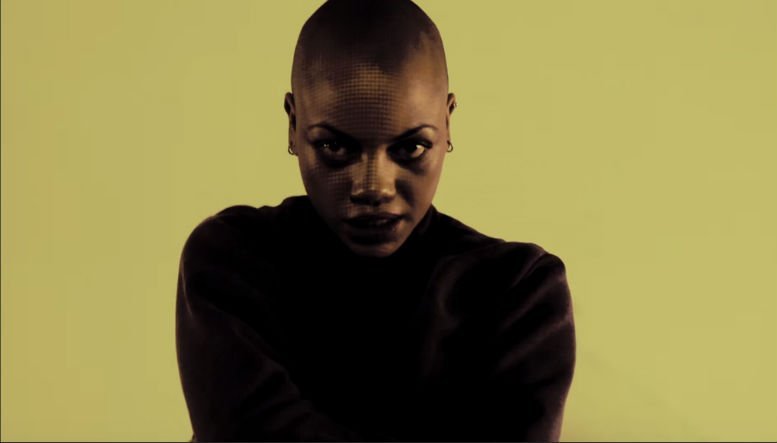 Following the misfortune of being attacked by a crazy woman, which almost blinded her, firm and engaging artists Law aka Lauren Holt, talks to FM about her productive recording spree at the Soulpunk studio in Leith, Edinburgh and she shares her thoughts on her self-described “Law themed” music. Taken from her forthcoming album titled ‘City’, here’s the suitably convincing track ‘Spit’.

Hi Law, how are you and where are you answering these questions from today?

A greasy spoon in North London. I want you to know about some of the people here. This is a friendly city.

You arrived on the scene a few years back but disappeared, where did you go?

I almost went blind. Coming out of hospital, I kept off the streets and holed up in the studio. When I emerged I had two albums. One is called City and the other is called Gone. I told everybody to get out of the room and looked Timothy London’s beats straight in the eye. 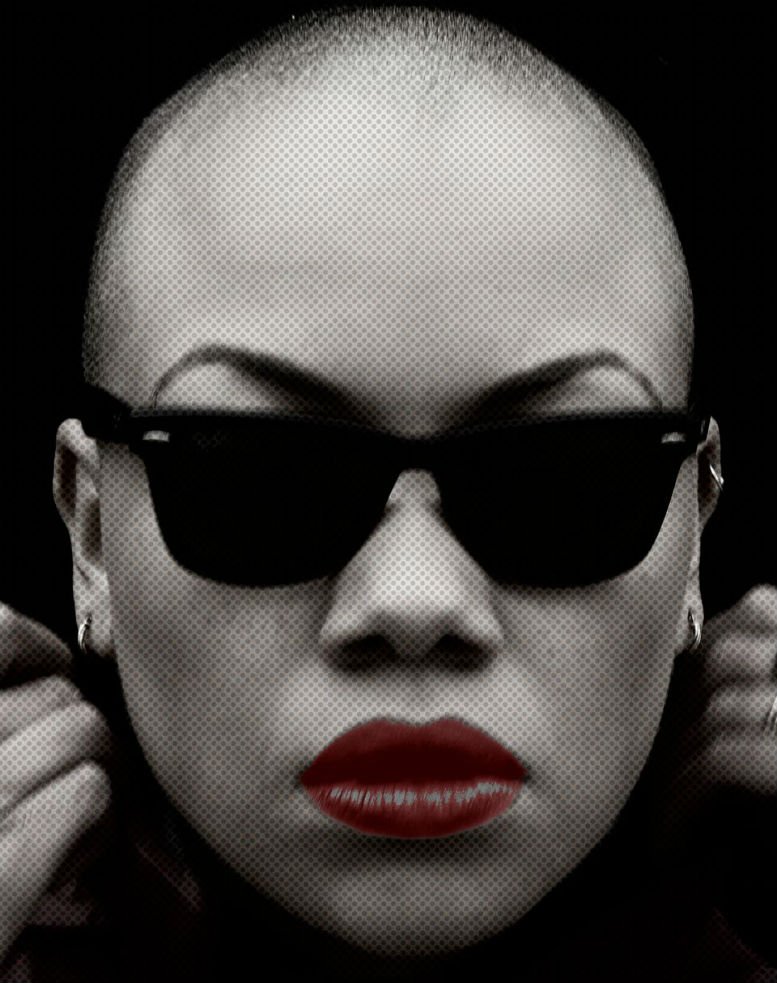 Did the two year break change your sound or how you wrote the music?

It wasn’t much of a break. I worked a full-time job just like everybody else. The kind of work where the only breaks you get are so short they’re illegal. The new material is born of this frustration and fatigue. Having no money removes all distractions and gives you an uncontaminated frame of mind.

You’ve just released track ‘Spit’ – what is it about?

It’s about more than I can fit into a pithy paragraph. Spit is our isolation in an age of connectivity. Spit is feeling guilty for feeling happy. Spit can be a hostile or intimate fluid. In the UK spitting is an anti-social act. In the Punjab spit protects against evil spirits. These are the contrasts my music loiters in.

Some have said you’ve got quite an intense pop sound – is this intentional? Tell us about your writing process.

It’s intense. Tim lets the beat loop and I write, motionless in the corner. I forgot how to dance about twelve years ago. I brood over the beat. I’ll do vocal takes an hour later and that’s just how it is. A lot of these songs were written after a day at some piece of shit job so there’s that frustration in there. I’ve got Love’s “My Flash on You” in my head and I’m slapping co-workers. Making music becomes a battle with these big, discouraging monsters.

What are the general themes that run through your music?

A healthy sense of confusion.

You’ve worked with Young Fathers as well, where did you guys meet?

We met through a mutual friend when I was working at a charity shop (I was mainly there for the cheap clobber). From there we ended up in the studio together and eventually sharing the same stage.

Your debut album City arrives soon – what can we expect from the album?

There are a lot of voices on there. Tom Waits taught me the virtue of that. City is ten diverse pop songs with a different voice inhabiting each. One tune is sung by a pale girl who has developed a dramatic deepness in her voice.

What are you fed hearing in regards to homogenised pop?

Whatever the PR machine is pushing. Over-sexed, soulless material where singing ability and intensity are sidestepped in favour of a pretty face with tits hanging off it. Notice how music videos are now made for masturbatory as opposed to artistic pleasure. I thought about writing straightforward material but I much prefer to lurk in the margins.

Finally, if you could collaborate with anyone in the world – dead or alive – who would it be and why?

Collaborations never work. Good music comes from a selfish, monomaniacal attitude. That’s why these are the two ugliest words in pop: Super Group.