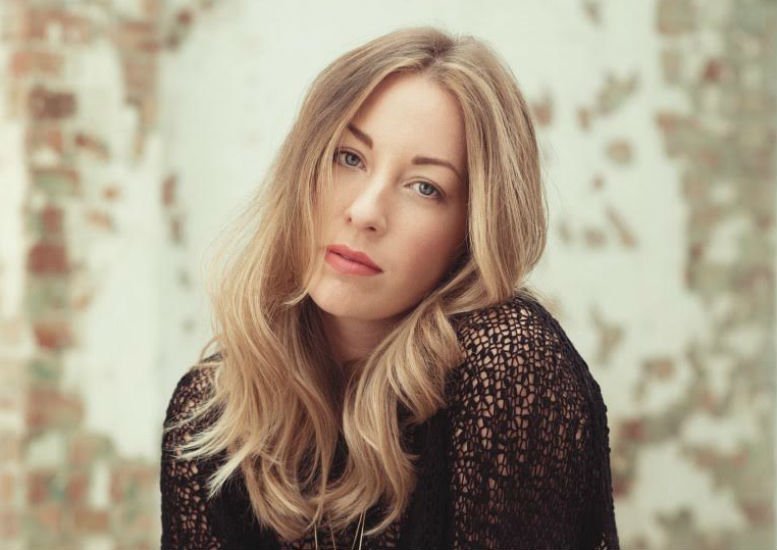 With a Polish/South African father and English/Irish mother, singer/songwriter Lauren Ray grew up, with her siblings, in South Africa, Poland, Austria and eventually the UK.

‘Drive’ is her brand new single, released on 29th April via TAMLAN records (Lauren’s label named after her family’s initials) and taken from her forthcoming debut album, ‘We Will Need Courage’, which is out this summer.

On the sweetly soulful, classy pop-country pearl, Lauren says: “There are no guarantees in love…This song is about having the courage to really go for it, even though you don’t know how any new relationship will turn out.” 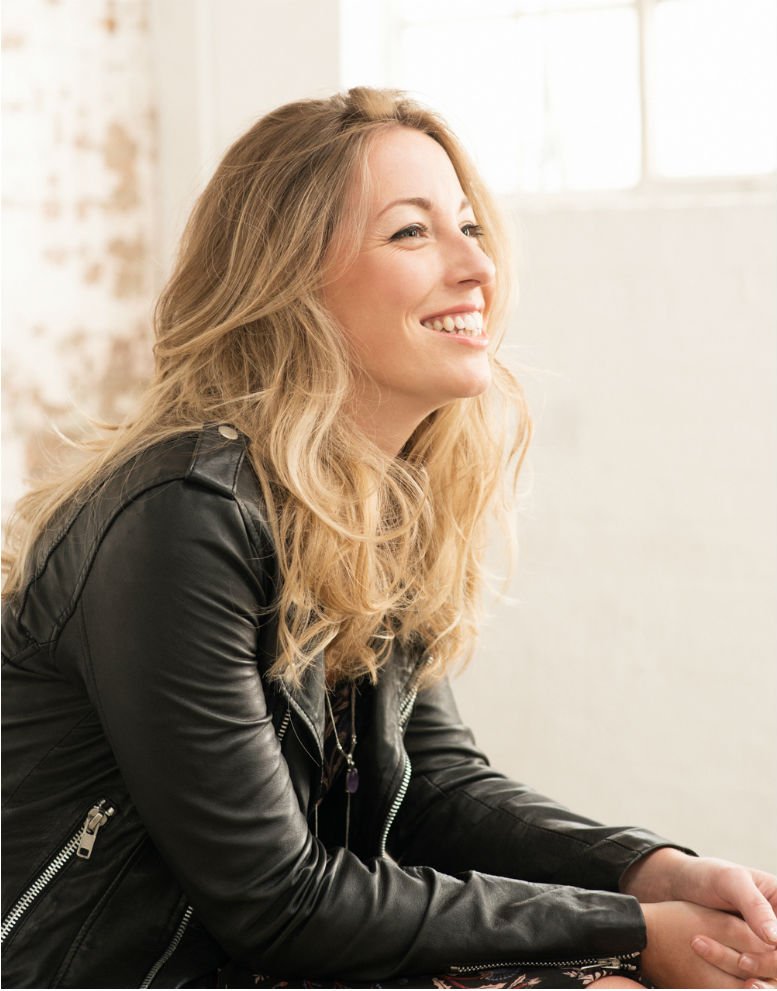