Check out lovely Lauren Pritchard’s performance of ‘Not The Drinking’ on Tonight Show with Jay Leno to mark the release of her debut album ‘Wasted in Jackson’ which is out this week. 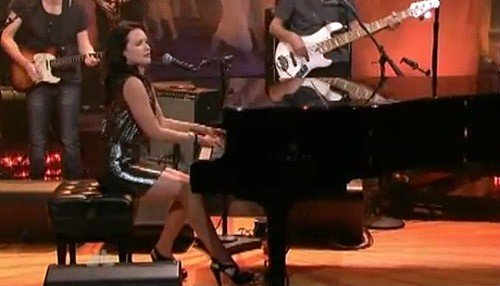 Another of Lauren’s tracks, ‘When The Night Kills The Day’, which was co-written by Ed Harcourt and produced by Ted and Marcus Mumford of Mumford & Sons, is this weeks iTunes single of the week. 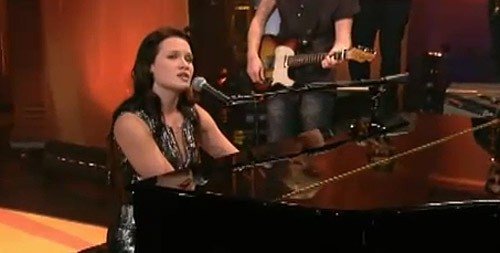