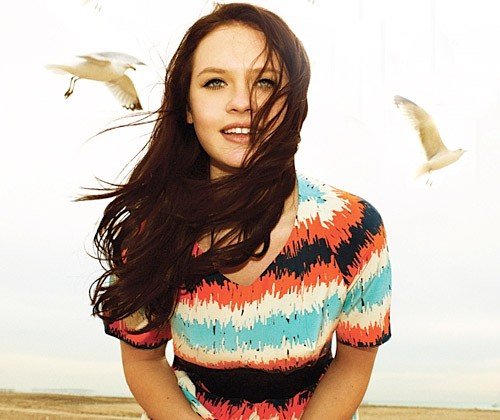 The beautiful Lauren is an artist with a remarkable voice and a rare song-writing talent to match.

WHO ARE YOUR INFLUENCES IN THE MUSIC INDUSTRY?
Some new or “current” artists I love love love are: The Black Keys, Lissie, Edward Sharpe & the Magnetic Zero’s, Just Jack, Katy B, Professor Green

WHAT HAS BEEN THE HARDEST PART OF BEING IN THE BAND FOR YOU?
Lugging all the gear we use around haha 🙂

TELL US A BIT ABOUT YOUR EARLY DAYS AND HOW THEY DIFFER FROM NOW?
I wasn’t as busy as I used to be, but I don’t mind it. I like always having something to do.

WHAT WAS THE LAST GIG YOU PLAYED, WHAT DID YOU THINK OF IT?
We just opened for “The Like” at the ICA in London, it was a blast! And “The Like” were great too.

HAVE YOU ANY FORTHCOMING GIGS IN IRELAND OR NORTHERN IRELAND?
There aren’t any in the diary at this very moment but I’m hoping in November there will be! I wanna play there so badly!! 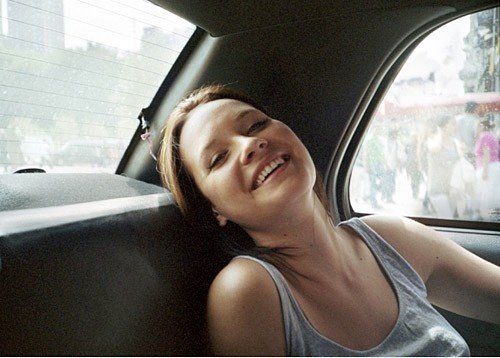 WHATâ€™S THE MOST SUCCESSFUL THING YOU GUYS HAVE DONE TO DATE?
I think opening for Florence and the Machine was definitely one of them, she’s a big inspiration.

WHO HAS HELPED YOU THE MOST GET TO WHERE YOU ARE TODAY?
God. And after him there’s a VERY long list of people to thank who’ve made it all possible for me to do what I do now.

WHATâ€™S COMING NEXT FOR YOU?
The album release on October 25th and the gigging til we’re blue in the face!

IS IT HARD BEING A NEW ARTIST IN TODAYâ€™S INDUSTRY?
Yes and no.
But in ways, I think its always tough for new artists, no matter what year you’re trying to break into the industry.

HOW IMPORTANT IS THE INTERNET AND SOCIAL NETWORK SITES TO THE SUCCESS OF YOUR BAND?
I think at the end of the day it comes down to whether people can connect with your music or not that is gonna make a difference for you.

But I think social networking helps that because it helps you reach audiences or people that maybe wouldn’t listen to your style straight off. And it keeps you in touch with the people who are listening to you 🙂

WHO WOULD YOU MOST LIKE TO COLLABORATE WITH IN THE INDUSTRY?
Prince. Or Jay-Z.

WHO WOULD YOU MOST LIKE TO COLLABORATE WITH IN IRELAND OR NORTHERN IRELAND AND WHY?
Damien Rice. His writing is so meaningful, it breaks your heart but in the good way. It would be a dream to write with him.